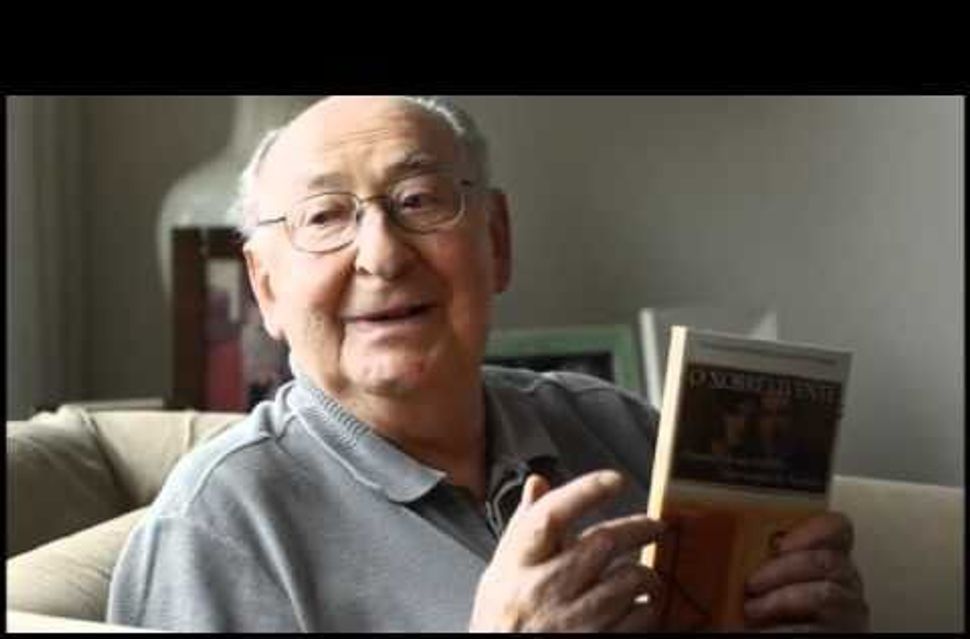 Laks died Tuesday of a lung infection, according to Brazilian news website Surgiu. Born in Poland in 1926, Laks was held in the Lodz ghetto, as well as Auschwitz and other concentration camps, between 1940 and 1945. In 1945, he fled to Rio de Janeiro.

President of the Brazilian Association of Holocaust Survivors, Laks wrote two books, including 2000’s “The Survivor: Memoirs of a Brazilian who escaped from Auschwitz.”

Laks was passionate about sharing his life story with Jews and non-Jews, including children and youth, who would often call him “grandpa.”