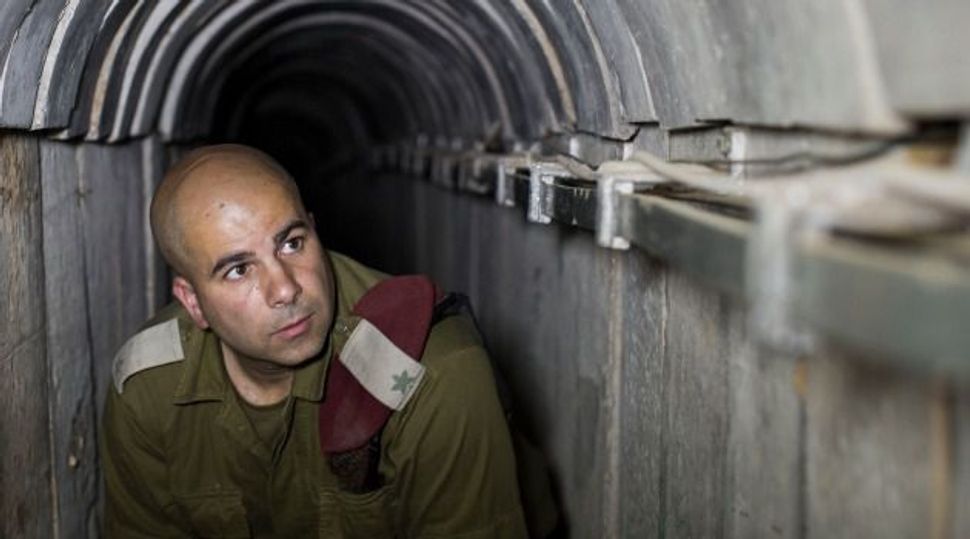 A captured Hamas fighter has provided information to Israeli security services about the location of tunnels between Gaza and Israel, planned attacks on Israel and the Hamas-Iran connection.

Ibrahim Shaer, 21, from Rafah in Gaza, was captured in a joint operation of the Shin Bet security service and the Israeli army in early July, the two agencies announced in statements Tuesday.

Shaer confessed to being involved in recent months in the digging of a terror tunnel from Rafah to the Kerem Shalom crossing, according to the Shin Bet. He said a road being paved by Hamas next to the border fence between the Gaza Strip and Israel is to be used for attacks against Israel.

Verifying the partnership between Iran and Hamas, Shaer confirmed that Iran supports the terrorist group’s military infrastructure. He said Iran transfers funds, advanced weaponry and electronic equipment to Hamas, and has trained Hamas operatives to infiltrate Israeli territory and airspace.

Shaer said Hamas was using materials brought to Gaza for reconstruction and rehabilitation to rebuild terror infrastructure and execute terrorist activities, and that Hamas leaders ordered operatives to use homes for weapon storage, including his own home.