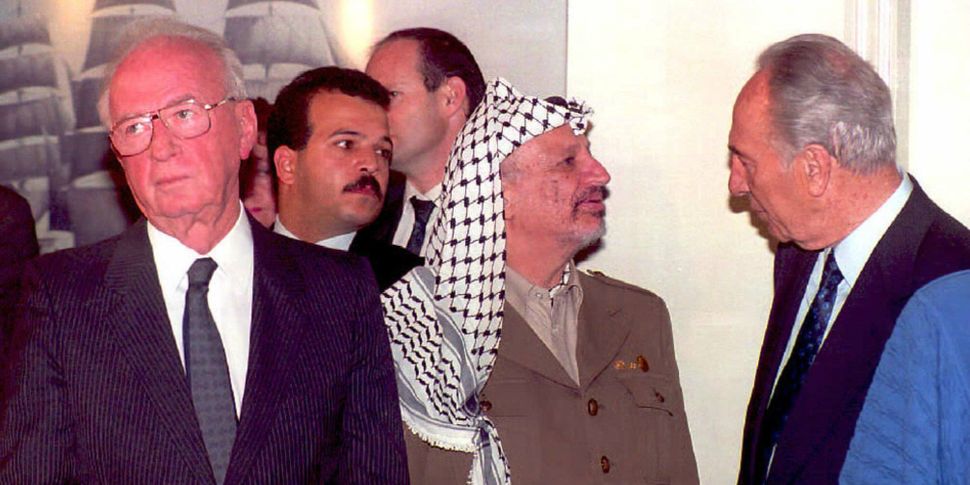 The PLO said it was planning to back out of the Oslo Accords and other agreements signed with Israel.

Palestinian Authority President Mahmoud Abbas will tell the United Nations General Assembly at its meeting later this month that it is not bound by the Oslo Accords since Israel has not abided by them, PLO Executive Committee member Ahmad Majdalani told the Palestinian Maan news agency.

“The Palestinian leadership has decided to terminate the Interim Agreement on the West Bank and the Gaza Strip known as the Oslo Accords II, which was signed in Taba on Sept. 28, 1995,” Majdalani told Maan.

“In light of the lack of commitment by Israel, the Palestinian leadership has decided that it isn’t bound by the agreement anymore and President Abbas will announce that before the U.N. General Assembly,” he said.

The decision is expected to be approved next week at the Palestine National Council meeting in Ramallah.