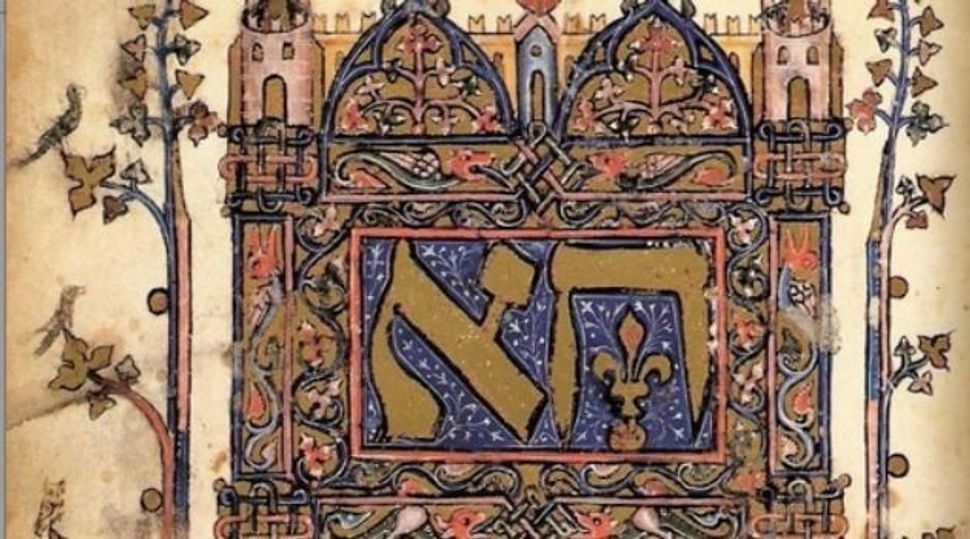 Employees at Bosnia’s National Museum, known as the British Museum of the Balkans, returned to work on Wednesday to prepare for the re-opening of the institution which was closed three years ago over a lack of funding.

The divided country’s authorities have promised to provide funding for the landmark Sarajevo museum and to open it on Sept. 15 following years of failed attempts to agree on how to finance it.

“Curators, repairmen, cleaners – we are all busy today with cleaning and preparing showcases for the opening next week,” said Ana Maric, a curator at the archaeology department.

The museum complex, with its pavilions of archaeology, ethnology, natural sciences and a rich library, is the largest such institution in the region, displaying 4 million artifacts.

It harbors the Sarajevo Haggadah, the 14th century Jewish book of Passover rites seen as one of the oldest Sephardic Haggadahs. It found home in Sarajevo after its exodus from Spain and is a symbol of historic religious co-existence in Bosnia.

The 127-year-old museum had outlived the collapse of Austro-Hungarian empire, two world wars and the break-up of Yugoslavia but has fallen victim of Bosnia’s complex government system.

Its status, along with six other national institutions, has never been resolved after the country was split into two ethnically-based regions after the end of Bosnia’s 1992-95 war.

Bosnia still remains divided along ethnic lines. The country’s autonomous Serb Republic has refused to finance the museum because it is not in its territory.

“This museum tells a story which is not in the interest of our political elites, who pursue ethnic divisions,” said art historian Ines Tanovic-Sijercic. “It tells a story of a joint life and great diversities that existed in this region for thousands of years.”

In October 2012, after being left without payments for a year, the management sealed the museum’s doors in a desperate attempt to turn attention to its bare survival. Until then, it had lived on sporadic government handouts.

Over the past month, more than 1,500 people have joined a civic action “I am the Museum,” guarding the national heritage along with museum workers. Companies and individuals donated food and technical equipment for the museum.

A multimedia concert was devoted to a journey of the 600-year-old Haggadah from Spain across Italy to Sarajevo.

“It’s a very unique story in a way but also universal,” said the musical piece’s composer and accordionist Merima Kljuco. “One of the movements is exodus from Spain but we can also think it can be exodus of Syrian people right now.”

“It is the Jewish story but it is a story of all of us.”