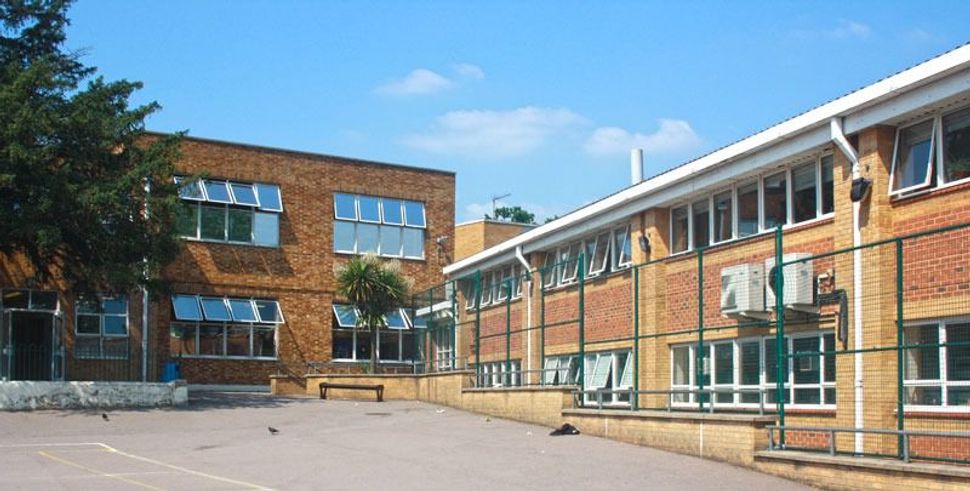 An Orthodox Jewish public school in London must stop asking parents about their sex lives in order for their children to gain admission, a school watchdog ordered.

The Hasmonean High School in Barnet in north London asks parents on its admission form whether they observe the laws of family purity, under which women abstain from sex during their menstrual period and for seven days after, followed by immersion in a ritual bath.

London’s Office of the Schools Adjudicator, or OSA, ruled that some parents may find the question “intrusive” and that the answer to the question is impossible for a rabbi to confirm, and ordered the school to change its policy on asking the question by the end of February, the BBC reported.

The ruling dated Oct. 7 was in response to a complaint made to the Fair Admissions Campaign by a member of the public, who is not part of the community that the school serves, the Evening Standard reported citing the ruling.

The school has said, according to the ruling, that “this test of religious practice is an established and appropriate test of religious observance which would be entirely clear to an observant Jew and is in no way embarrassing or intrusive.”

In the ruling, schools adjudicator Phil Whiffing writes: “While the school and its religious authority may think that to be asked such a question would not embarrass an observant Orthodox Jew, there remains the possibility that some parents applying for places at the school may find it embarrassing or intrusive.”

It adds: “While the Rabbi may be aware that a woman is using the mikvah regularly I do not see how they can be certain that the more intimate requirements of the laws are being observed other than by trusting the word of the applicant. I have concluded that it would not be possible to objectively assess whether or not a family observes the laws of family purity.”

Other faith practice questions asked of the family include whether they only eat out of the home at kosher establishments, whether they commit time to Torah study, whether they join in communal prayer of individual prayer in accordance with Jewish law, and whether they look for rabbinic guidance for answers to questions of Jewish law.