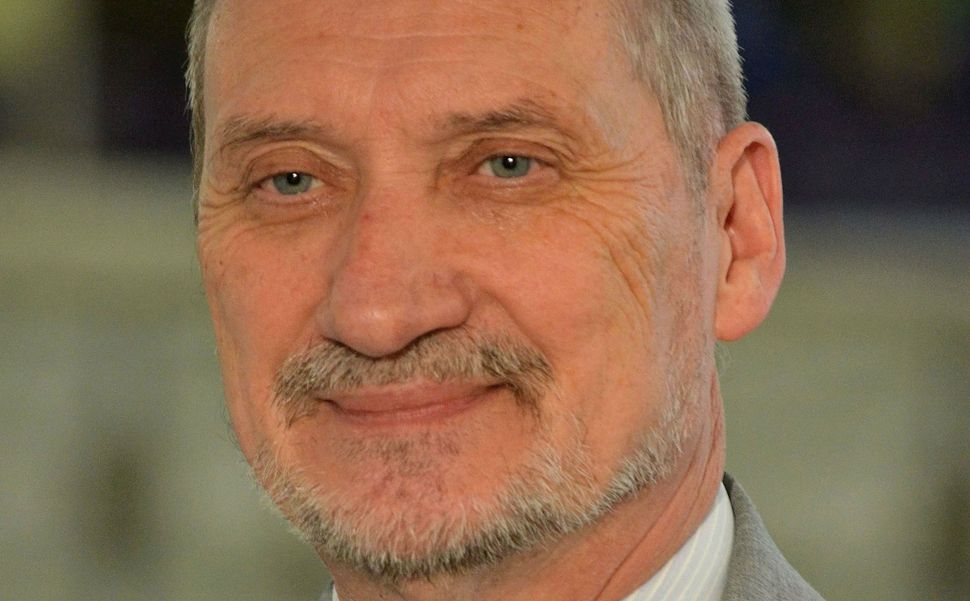 The Anti-Defamation League has called upon the new Polish Defense Minister to apologize and retract 2002 comments about the anti-Semitic “Protocols of the Elders of Zion.”

On Monday, the ADL charged Polish Defense Minister-designate, Antoni Macierewicz, with making an offensive anti-Semitic response to a caller during a broadcast on Radio Maryja, a notoriously anti-Semitic radio network.

The caller asked what Macierewicz thought about the “Protocols of the Elders of Zion,” a document circulated by the Tsarist secret police to promote the belief that there is an international Jewish conspiracy to control the world.

Macierewicz responded that he had read the “Protocols of the Elders of Zion” and found it interesting. He acknowledged that there’s a debate about the theory’s authenticity, but said: “Experience shows that there are such groups in Jewish circles.”

Macierewicz’s comments during the Radio Maryja broadcast are also criticized in the 2010 book – “The Populist Radical Right in Poland” – by sociologist, Rafal Pankowski, a professor at Collegium Civitas, a private college in Warsaw.

“While that statement (by Macierewicz) was made many years ago, it indicates profound and virulent anti-Semitism,” ADL chief Jonathan Greenblatt wrote to the incoming Polish Prime Minister, Beata Szydlo of the newly elected Law and Justice party. “We trust that you would not allow anyone of such convictions to be a member of your government.”

Law and Justice is a right wing party with close ties to conservative elements in the Catholic Church.

Macierewicz has a reputation for believing in conspiracy theories. In 2006, he claimed six Polish foreign ministers were Soviet agents, including two Jews and a World War II Polish Underground hero.

Macierewicz is also a fervent believer in a conspiracy to explode a Polish plane near Smolensk, Russia, in April 2010. This alleged conspiracy is said to include Russia, Germany and elements of the moderate Polish Civic Platform Party. President Lech Kaczynski of the Law and Justice Party and other major party figures died in the crash. Investigations by the Polish and Russian governments blame pilot error for the crash.

According to a 2015 ADL study, the level of Polish anti-Semitism is one of the highest in Europe. Thirty-seven percent of Poles harbor anti-Semitic attitudes, as compared with 16 percent of Germans.

Widespread xenophobia has also surfaced during the current refugee crisis. Leading members of the Law and Justice Party have said they will oppose the relocation to Poland of migrants from war-torn Syria and Iraq.