Conspiracy Theorist Who Targeted Noah Pozner’s Family May Be Fired 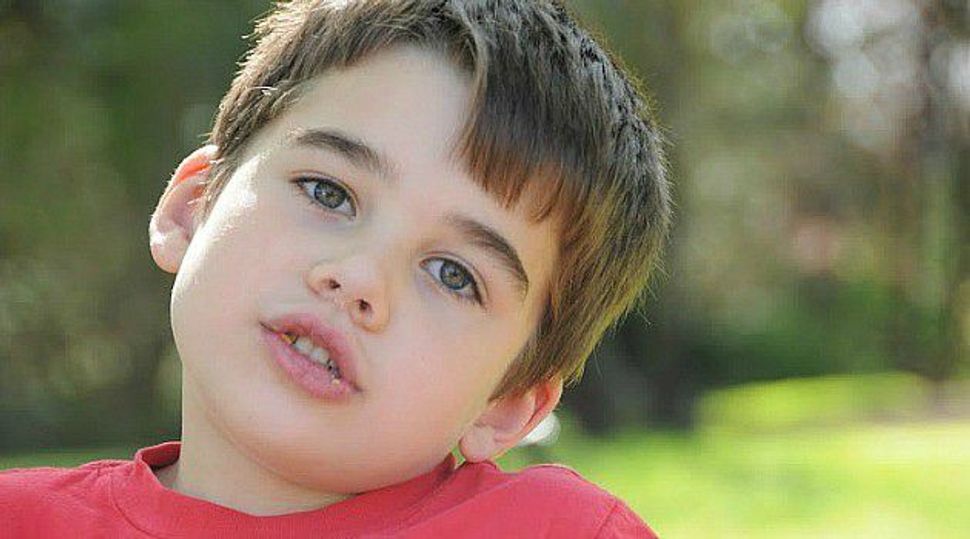 written by Lenny and Veronique Pozner, whose 6-year-old son Noah was one of the victims of the tragedy.

In a short statement, Lenny Pozner expressed his satisfaction. “Veronique and I are relieved that truth and honor prevailed,” he said.

The oped published in the Sun-Sentinel, the Pozners expressed the pain caused by years of continued harassment by Tracy and other conspiracy theorists.

“Tracy is among those who have personally sought to cause our family pain and anguish by publicly demonizing our attempts to keep cherished photos of our slain son from falling into the hands of conspiracy theorists,” they wrote in the Dec. 10 opinion piece.

The photograph they are referring to is one of Noah lighting Hanukkah candles — taken the night before his death — which conspiracy theorists have used in their publications. The Pozners added that Tracy even sent them a certified letter requiring proof that Noah had ever existed, and asking whether they even had rights to the picture.

“We found this so outrageous and unsettling that we filed a police report for harassment,” they wrote. “Once Tracy realized we would not respond, he subjected us to ridicule and contempt on his blog, boasting to his readers that the ‘unfulfilled request’ was ‘noteworthy’ because we had used copyright claims to ‘thwart continued research of the Sandy Hook massacre event.’

“The local conspirators in Newtown, such as the alleged parents of the murdered children, including Lenny and Veronique Pozner, have made out very well financially, soliciting contributions from generous yet misinformed Americans, where the families have averaged more than $1 million apiece,” comments attributed to Tracy read.

“The only proof Lenny has produced that Noah died in Sandy Hook is a death certificate he provided to one of the book’s contributors, which has been revealed as a fabrication. If Noah actually died, there would have been no reason to fake it.”

Tracy first gained media attention in 2013, when he wrote on his personal blog, Memory Hole, that the Sandy Hook shooting was likely a hoax, and claiming the parents of Adam Lanza’s victims were government agents. FAU reprimanded him at the time, but determined that expressing personal views on a private blog were not grounds for dismissal.

On Wednesday, Tracy received a letter stating he was being recommended for termination by FAU. He has 10 days to appeal, and has yet to comment.

No official reason for the decision has been given.

Conspiracy Theorist Who Targeted Noah Pozner’s Family May Be Fired