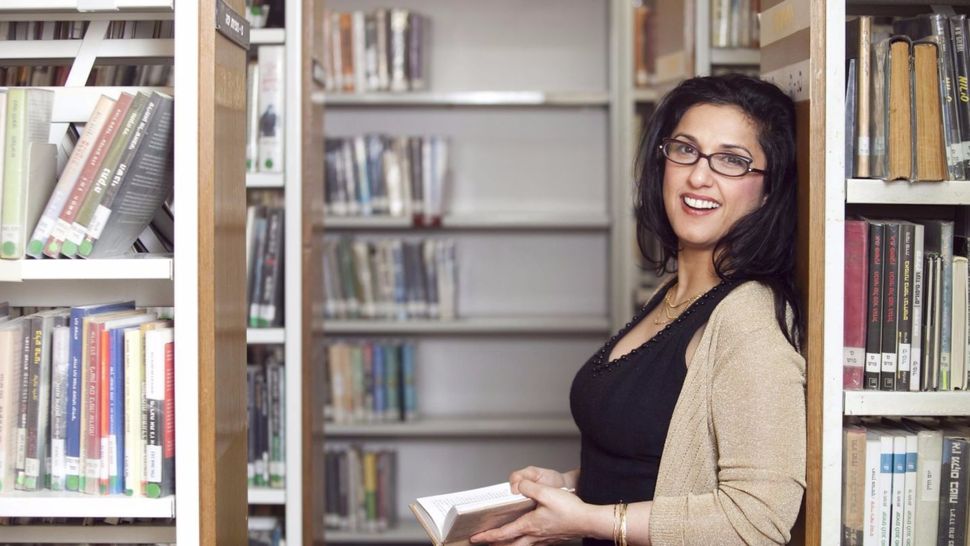 Following reports that “Gader Haya,” or “Borderlife,” by Israeli author Dorit Rabinyan, was banned from the curriculum of advanced high school literature classes, the book was leading sales in Israeli bookstores, according to reports.

The Education Ministry last month rejected an advisory panel’s recommendation to include the book, about a romance between an Israeli woman and a Palestinian man, in the curriculum for advanced literature students.

The decision to open the investigation came after a letter sent by the Association for Civil Rights in Israel, which called on the ministry to change its decision.

The Education Ministry said last week it rejected the book, Haaretz reported, in part because of the need to maintain what was referred to as “the identity and the heritage of students in every sector” and the belief that “intimate relations between Jews and non-Jews threatens the separate identity.”

“The minister backs the decision made by the professionals,” Bennett’s office told Haaretz.