Why Did ‘All The Rivers’ Cause So Much Controversy In Israel?

Dorit Rabinyan’s novel ‘All The Rivers’ has ignited controversy in Israel for its view on intermarriage. But what’s beyond the fuss? 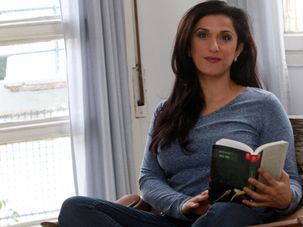 Dorit Rabinyan’s novel “All The Rivers” caused a scandal in Israel. 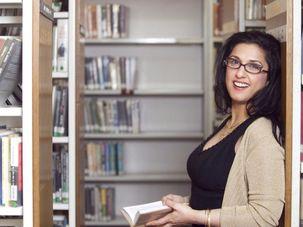 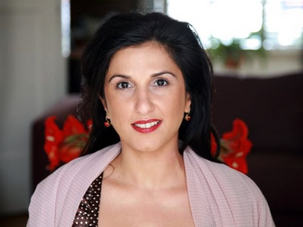 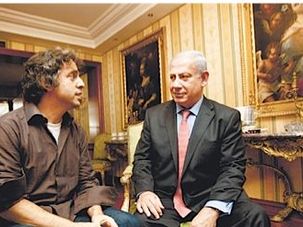 Getting Rid of Journalists in Haaretz's Third 'Writers Edition'