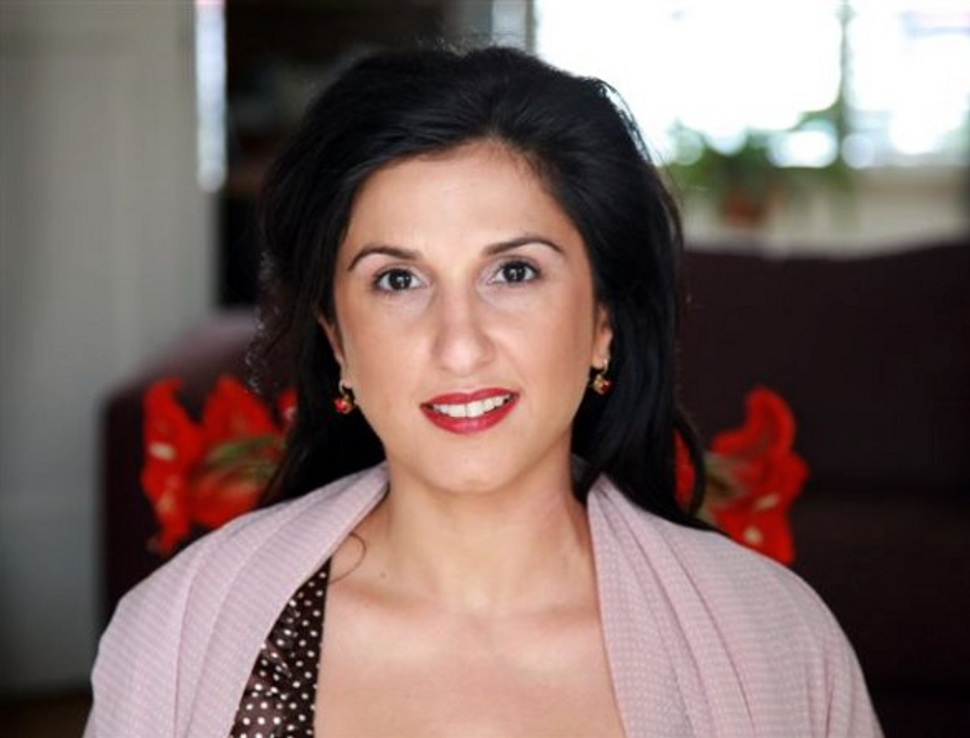 Israeli media said some teachers requested Dorit Rabinyan’s novel, “Borderlife,” be included in the high school curriculum but a ministry official said a committee rejected the book, as it could push up already high Jewish-Arab tension.

“The book could incite hatred and cause emotional storms (in the classroom),” Dalia Fenig, who headed the ministry committee that decides which literary works are on the curriculum, told Israel’s Army Radio.

Rabinyan said her award-winning book, whose love story plot line takes place in New York, had tried to highlight the similarities and differences between the main protagonists, observing the conflict from afar.

“The two heroes spend a winter overseas and manage to get to know each other in great detail, something that could not happen on the disputed land,” Rabinyan told Israel Radio. “Perhaps their ability to surmount the obstacles of the Middle East conflict is what threatens the Education Ministry.”

A wave of violence in the occupied West Bank and Jerusalem approaching its fourth month has created a volatile atmosphere among Israelis and Palestinians. Israel’s Arab minority has largely stayed on the sidelines of the conflict.

But the violence has in some cases kept Israel’s Jewish majority and the Arab minority, which makes up some 20 percent of the country’s 8.4 million population, apart.

Jewish-Arab intermarriage and intimate relations between Israeli Jews and Palestinians are quite rare. The Jewish and Arab education systems are also largely separate with specific curricula catering to each sector.

The ministry’s director-general, Michal Cohen, said Education Minister Naftali Bennett, leader of the far-right Jewish Home party, had not been involved in the decision, although he did outline the department’s general policy.

She said other literary works by Israeli authors that dealt with relationships between Jews and Arabs were included on the curriculum. Fenig added that “with the passage of time and perspective, perhaps in the future (Rabinyan’s book) could be included.”

Oriana Inbar, a Hebrew literature teacher at a Tel Aviv high school, said the book’s exclusion was “a disgrace” and added that she would encourage her pupils to read it.

“I hope the public outcry will prompt the education ministry to change its mind, I will tell my pupils about it and I am certain that they will run to buy the book,” she told Israel Radio.—Reuters