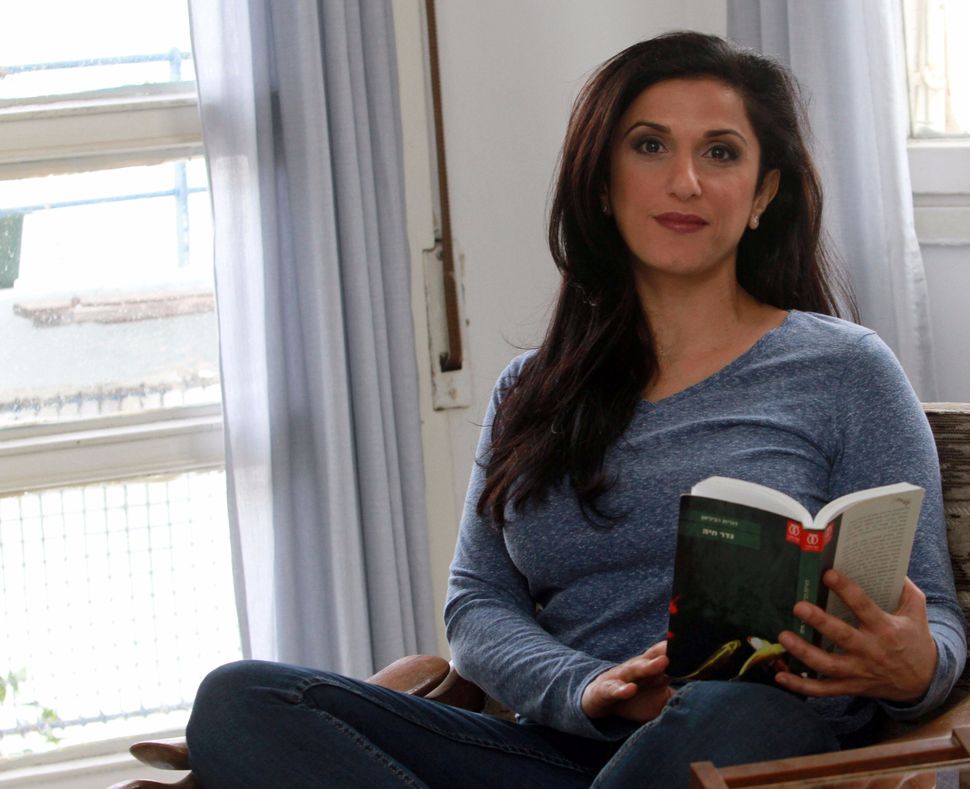 Dorit Rabinyan’s novel “All The Rivers” caused a scandal in Israel, where the novel, which follows a romance between an Israeli Jewish woman and a Palestinian man, was banned from schools by the Ministry of Education. Its English translation arrived this week, as did a sobering essay by Rabinyan about the isolation she faced after the book’s Israeli publication. Both are worth a read, as are Michael Shulman’s new Meryl Streep biography “Her Again,” and Cory Doctorow’s science fiction novel “Walkaway.”

It’s a rich week for television; if you haven’t yet seen the first three episodes of Hulu’s “The Handmaid’s Tale,” released on Wednesday, they’re very much worth a look. (You can find my thoughts on the first episode here.) Also new is the Starz adaptation of Neil Gaiman’s “American Gods,” and Samantha Bee’s “Not the White House Correspondents’ Dinner.” For a taste of what to expect from the latter, look to Lena Dunham’s recent interview with Bee in The Hollywood Reporter.

In New York City, take advantage of the newly nice weather to go on a Sunday walking tour of Jewish landmarks in Harlem, which once hosted the second-largest Jewish community in the country. Other good picks include two live shows of “Israel Story” at the JCC Manhattan, and the Harris Mayersohn-hosted variety show “Just a Show” at East Williamsburg’s Sunnyvale, featuring Aparna Nancherla.

In Chicago, attend a staged reading of Susan Lieberman’s “The Freshman Bed” at Chicago Dramatists, then join in an audience discussion of the work-in-progress. If you have art on the mind, stop by the exhibit “Ben Shahn: If Not Now, When?” at the Spertus Institute.

Start the weekend off in Washington D.C. with The Academy Blues Project; the Mark Levy-led group will play a free evening concert at The Kennedy Center’s Millennium Stage. Also at The Kennedy Center, see a performance of the St. Petersburg-based Maly Drama Theater’s take on Anton Chekhov’s “Three Sisters,” and prepare by reading Haaretz’s Michael Handelzalts’s account of meeting the Theatre’s director, Lev Dodin, in 2011. If you’re itching for more theater, still, look to Theater J’s new production of Neil Simon’s “Brighton Beach Memoirs” playing through May 14.

And in Los Angeles, enjoy Tony Kushner’s “Angels in America, Part One: Millenium Approaches” at California State University, Northridge. And if you’re feeling nostalgic for the film, TV, and theater of decades past, head to “I’m Not Famous: A Musical Journey With Barbara Minkus” at the Santa Monica Playhouse.