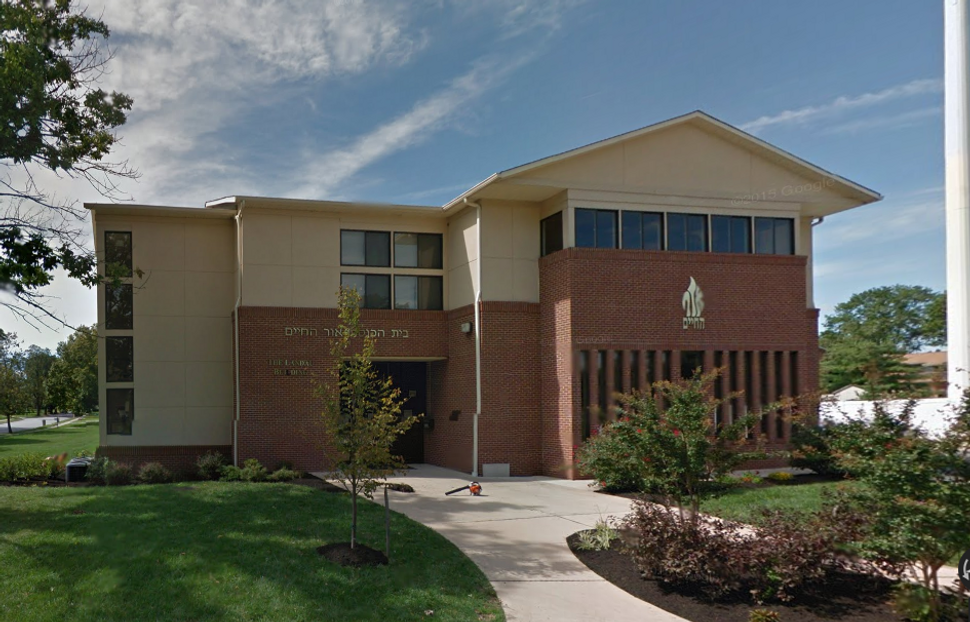 An armed robbery and a reported uptick in burglaries have Baltimore’s Jewish community on edge.

The latest incident involved a man outside Bais Haknesses Ohr HaChaim (the Rabbi Weiss Shul) on Clarks Lane this past Tuesday night.

The reports: “The (three) suspects brandished a weapon while instructing the kollel man to empty his pockets and hand over his phone and wallet.”

The victim was not physically injured.

The brazen robbery comes as area Jews are reporting an uptick in home burglaries.

The local Shomrin has reported at least 20 incidents in recent weeks, including four in one day alone.

The Baltimore Shomrin issued the following alert regarding the burglaries, which it said were committed by two to three young men: “Between 8 and 10 a.m., and between 1 and 3 p.m., someone is kicking in front and side doors. They are moving quickly – usually stealing either electronics or keys to a car which they then steal – and they usually only take what can be very quickly found.”

In another alert, officials said: “The thieves, as far as we know, are knocking first to see if people are home. In general, they are avoiding homes that are clearly occupied with awake residents. If you have an alarm, set it.”

“If you do not have an alarm or cameras or a camera doorbell, we strongly recommend that you consider adding them. Any of these security solutions is less expensive than replacing a kicked-in door, portable electronics, and other easily-negotiable valuables.”