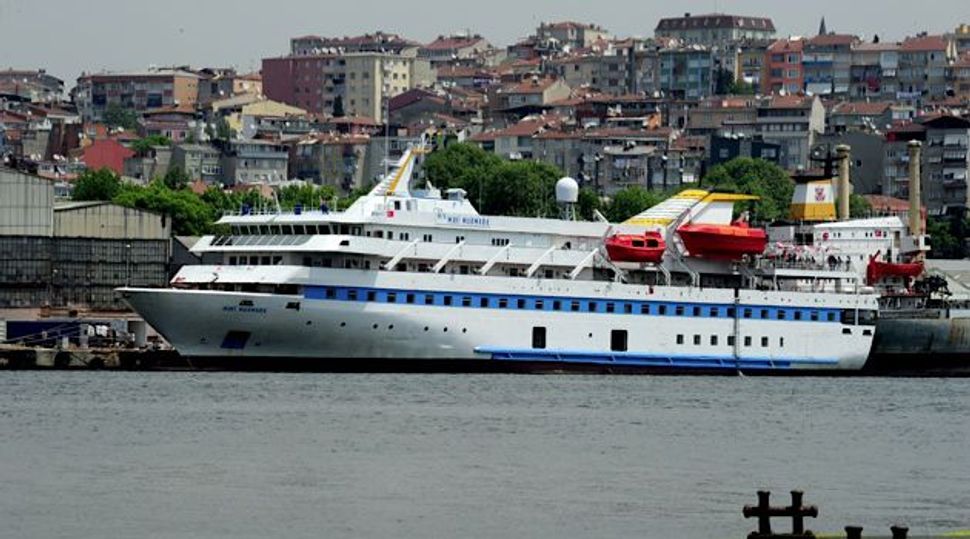 Turkey and Israel are close to signing an agreement on compensation for the killing of 10 Turkish activists by Israeli commandos in 2010, a Turkish ruling party official said on Monday.

The former allies have stepped up efforts in recent months to restore a relationship that was severely damaged following the Israeli raid on a Turkish boat, the Mavi Marmara, which had been trying to breach a blockade on the Gaza Strip.

Turkey has insisted there can be no normalization in ties with Israel unless its conditions for ending the Gaza blockade and compensation for the deaths of the activists are met.

Omer Celik, a spokesman for Turkey’s ruling AK Party, said in a live interview on Haber Turk television station: “The point has been reached in the talks at which (an agreement) can be signed.”

He did not say whether progress has been reached on lifting the blockade.

An Israeli Foreign Ministry spokesman, when asked, said he had no comment on the matter.

Israel allows commercial goods into Gaza daily but limits the transfer of certain items such as cement and building materials as it fears militants will use them to build fortifications.

Officials describe the blockade on Gaza, which is supported by neighboring Egypt, as a necessary means of preventing arms smuggling by Palestinian militants.