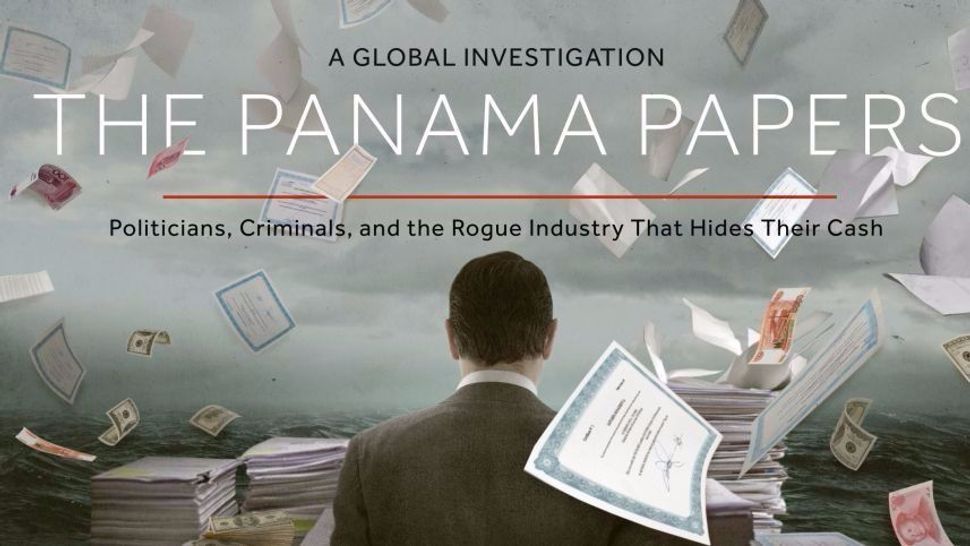 Israel’s Tax Authority will investigate Israeli companies and individuals whose are identified as having offshore accounts in a dump of leaked documents known as the Panama Papers.

The tax authority said it will investigate whether the ownership of the companies and the assets held abroad were reported to the authority and if the appropriate taxes were paid.

Israel Tax Authority Director General Moshe Asher told the daily newspaper Israel Hayom that some of the names on the accounts have not reported overseas assets. He said that all the information in the newly leaked documents would be crosschecked.

Some 600 Israeli companies and some 850 Israeli shareholders are listed as having offshore accounts. Among the companies found in the documents are Bank Leumi and Bank Hapoalim.

The 11.5 million documents were published Sunday following a yearlong investigation of their contents led by the International Consortium of Investigative Journalists and the German daily Sueddeutsche Zeitung.

It is legal to use offshore accounts.

The leaked data, which go back as far as 1975, came from the Panamanian law firm Mossack Fonseca, which is known for creating shell companies that often conceal the ownership of assets in the accounts.

The documents were reviewed by journalists from 76 countries.