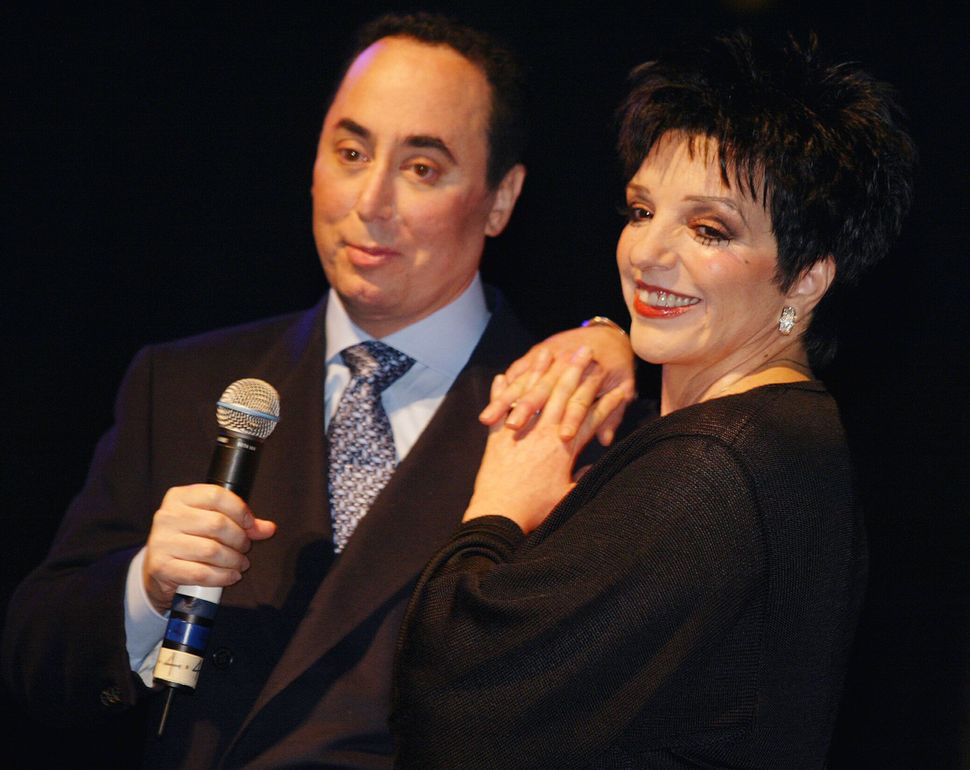 Happier Times: David Gest and Liza Minnelli together in 2002, the year they were married. Image by Getty Images

Police and paramedics were called to the luxury Four Seasons Hotel early on Tuesday to find the 62-year-old’s body, The Sun, a British tabloid, reported.

The former contestant on Britain’s “Celebrity Big Brother” show and Minnelli married in 2002, but separated after a year. However, the two officially divorced only in 2007.

Gest, who was born in Los Angeles and became a music producer, had been due to tour the United Kingdom in a musical show called David Gest Is Not Dead, But Alive with Soul, starting in York on July 1. He was also known for being a close friend of the late Michael Jackson.

According to The Sun, a British tabloid, his company, David Gest Limited, accumulated a $500,000 debt after he became addicted to gambling in his final months.