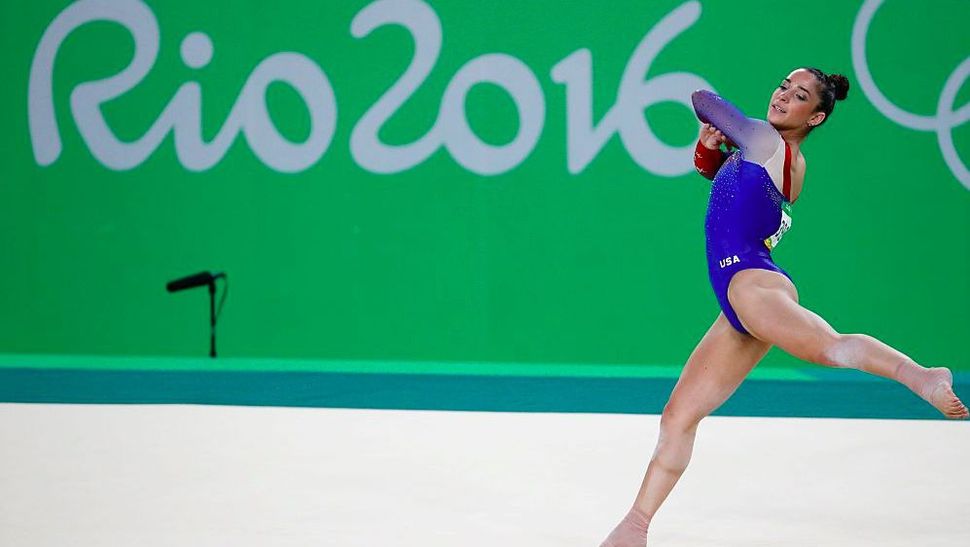 Six is the charm for Aly!

Gymnast Aly Raisman scored a silver medal in the floor exercise for her third medal in Rio as Simone Biles showed off her sassy moves and explosive tumbles to win a record-equalling fourth gold at the Olympics.

A day after Biles’s wobbly performance on the beam ended her hopes of leaving Rio with a record haul of five golds for a female gymnast, she was back on form to capture the floor title with 15.966 points.

Raisman completed a 1-2 for the United States by earning 15.500, while Briton Amy Tinkler’s crowd-pleasing routine to Pretty Woman earned her bronze.

The medal is Raisman’s sixth overall in two Olympic Games. That haul puts her in second place all time among American woman, only trailing Shannon Miller.—With Reuters