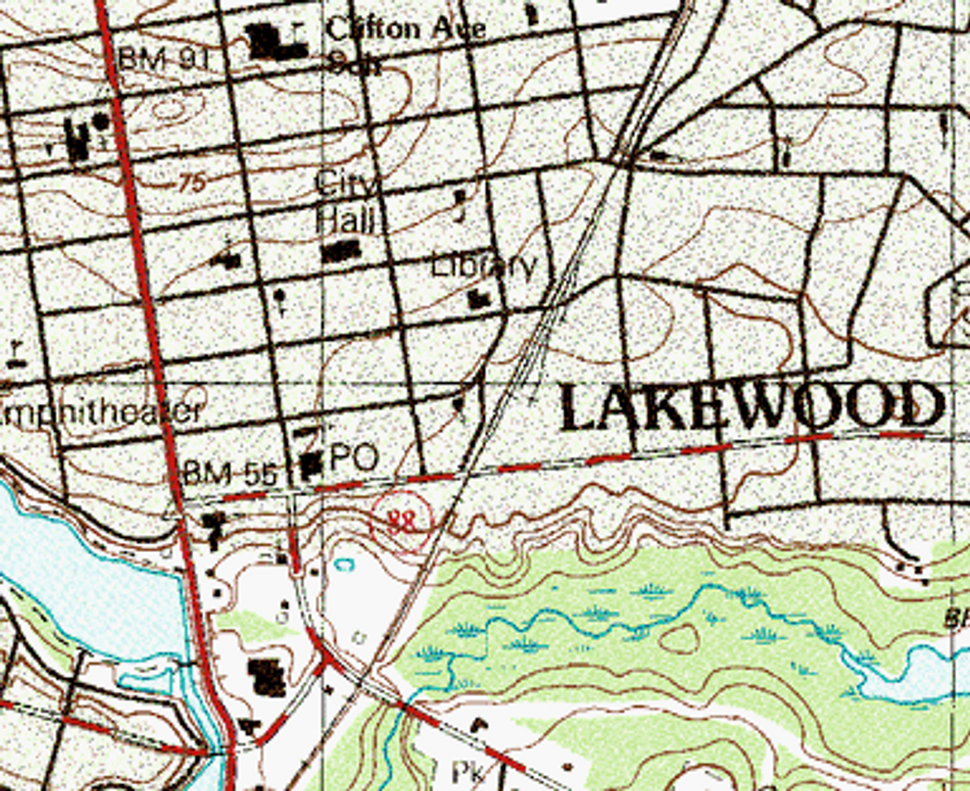 — Several swastikas and other anti-Semitic messages were spray-painted on equipment at a playground across the street from an Orthodox yeshiva in the heavily haredi Orthodox township of Lakewood, New Jersey.

A spokesman for the Lakewood police said the department received a report of “bias criminal mischief” on Thursday afternoon and is investigating.

Mayor Menashe Miller condemned the vandalism, telling The Lakewood Scoop: “Lakewood Township and its police department takes bias crime very seriously. It is obvious that someone is trying to intimidate a particular segment of the community and we will not tolerate that sort of behavior.”

The vandalized playground is across the street from Yeshiva K’tana, a k-12 Jewish boys school.