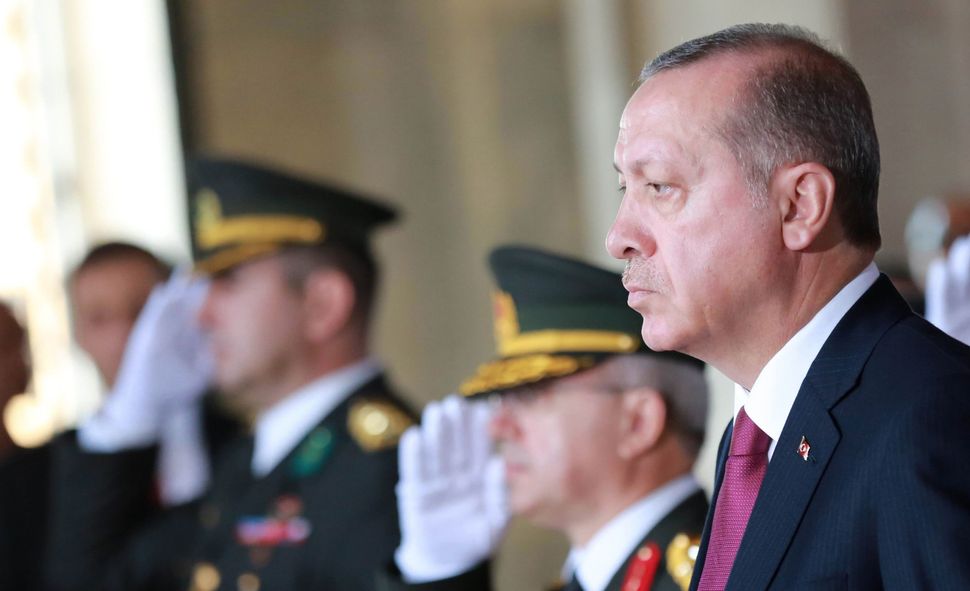 Erdogan  ratified the agreement on Wednesday. The Turkish Parliament approved the deal earlier this month before they left for a summer recess, after being delayed by the July 15 military coup attempt. Israel’s Knesset had approved the deal in late June.

Relations between Israel and Turkey broke down in the aftermath of the Mavi Marmara incident in May 2010, when Israeli commandos killed nine Turkish citizens in clashes on a boat attempting to break Israel’s Gaza blockade.

Under the agreement, Turkey will drop legal claims against the Israeli military and individual officers and soldiers who were part of the Mavi Marmara raid. Also, Israel will pay $20 million to a humanitarian fund as compensation to the families of the Mavi Marmara victims.

Prime Minister Benjamin Netanyahu had previously apologized for the deaths, which had been another Turkish condition for the resumption of diplomatic ties.