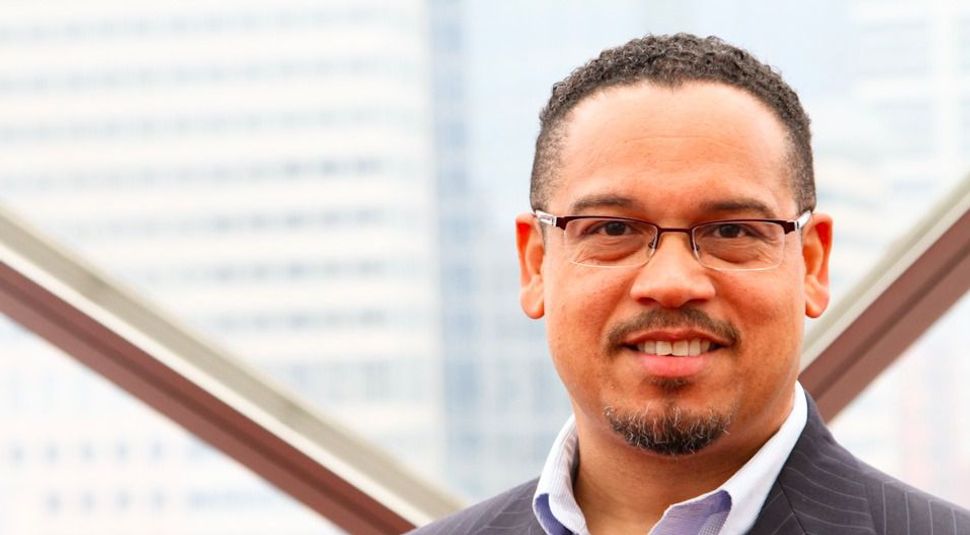 WASHINGTON — A slate of ten U.S. Muslim leaders, including both Muslims in Congress, urged Hamas to return to Israel the remains of two soldiers.

“In the name of Almighty God the most merciful and compassionate, we appeal to you on the basis of humanity and charity to release the remains of Hadar Goldin and Oron Shaul, two Israeli soldiers killed in action, to their families,” said the letter sent Sept. 21 to Khaled Meshal, one of the leaders of the terrorist group controlling the Gaza Strip.

Signatories include Reps. Keith Ellison, D-Minn., and Andre Carson, D-Ind., respectively the first and second Muslims elected to Congress; M. Ali Chaudry, the former mayor of Basking Ridge, N.J.; Sayyid Syeed, the director of interfaith alliances at the Islamic Society of North America; and Imam Feisal Abdul Rauf, who directed an unsuccessful and controversial effort to build an Islamic community center near the site of the Sept. 11, 2001, terrorist attacks in New York.

“Both Israelis and Palestinians have felt the pain of war, of losing loved ones and children far too soon,” the letter said. “The Holy Qur’an reminds us that ‘Whoever pardons and makes reconciliation will receive his reward from Allah.’ We ask you to act upon these words and allow the Goldin and Shaul families to bury their loved ones.”

Shaul and Goldin were killed during the 2014 war between Israel and Hamas in Gaza.

Rabbi Marc Schneier, the president of the Foundation for Ethnic Understanding, initiated the letter. He made it public on Sunday at the annual Washington conference of the Israeli-American Council, where Goldin’s parents were in attendance.

“Here, in the presence of the Goldin family, I am proud to share that many of the most prominent leaders of America’s Muslim community have joined their humanitarian campaign,” Schneier said. “We are hopeful that these voices can make an impact in bringing Hadar and Oron home.”

Goldin’s parents last week opened an exhibition of their son’s artwork at United Nations headquarters in New York in a bid to raise awareness about their quest to return their son’s remains.

Shaul’s father, Herzl, died Sept. 2, from intestinal cancel. His family released a letter he had written to his son.