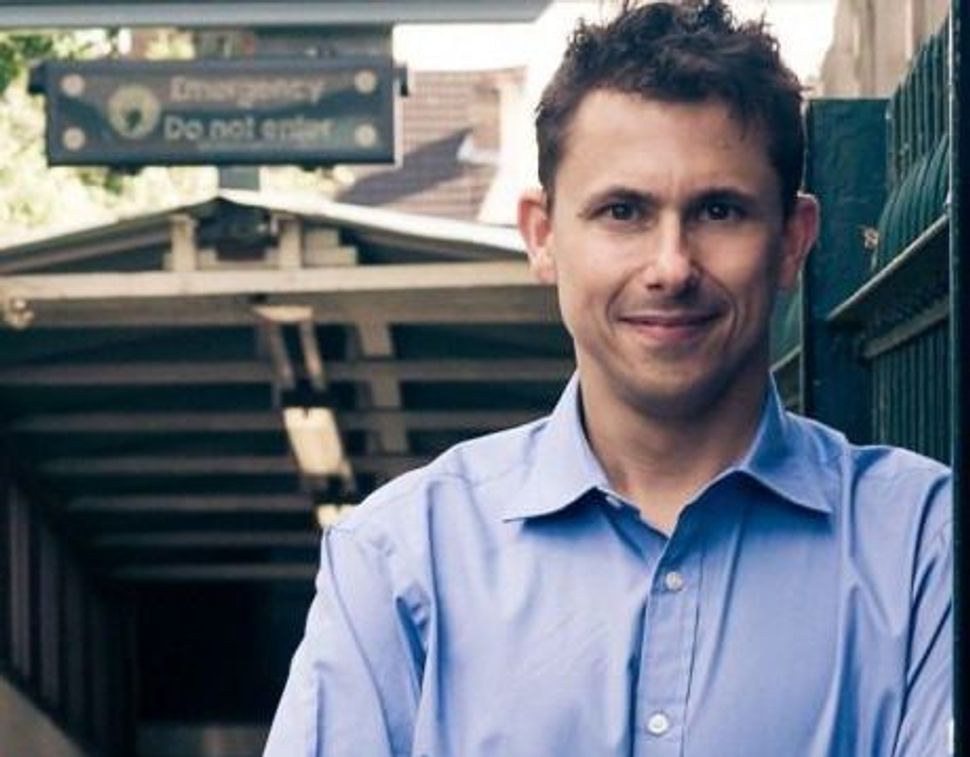 — A Jewish Labour Party member in England was heckled and applauded in a speech condemning a recent wave of anti-Semitic incidents in his party.

At the party’s conference on Tuesday in Liverpool, the national vice-chair of the Jewish Labour Movement invoked a former Jewish Labour defense minister by name in an impassioned plea against party bigotry.

“It makes me weep – the party of Manny Shinwell, the party that has done more than other to promote tolerance and equality, the party to which the Jewish Labour Movement has been affiliated since 1920, is not seen as a welcoming home for Jews,” Mike Katz said, according to Buzzfeed.

“I have to say, and I say this with no little regret, the JLM does feel let down. But we are going nowhere,” he said.

Audience members heckled Katz during the speech, shouting “You don’t speak for all Jews” and “rubbish!”

Katz also received standing ovations when urging party members to work with the Jewish Labour Movement to demonstrate that “Jews are welcome in the Labour Party.”

Dozens of Labour members have been suspended and several expelled from the party since February, when the British media began scrutinizing the proliferation of anti-Semitic incidents within Labour after the election last year of party leader Jeremy Corbyn.

Corbyn has faced allegations that his pro-Palestinian politics and endorsement of radical anti-Semites has encouraged hate speech against Jews. He been accused of doing too little to curb rampant anti-Semitism among party members and lawmakers, some of whom have been suspended for making racist and anti-Semitic statements on social media and in other public forums.

A Jewish party member resigned from the party following the re-election of Corbyn on Sunday.

“I’m Jewish and I’m very strongly Jewish and I make no bones about it, and there’s no doubt in my mind that Jeremy himself is very lukewarm on this subject,” Parry Mitchell told the BBC on Sunday. “But even more than that, he surrounds himself with a coterie of people who hold violent, violent anti-Israel views and allied with it they are very hostile to Jews, so in my view, they’re pretty bad guys.”