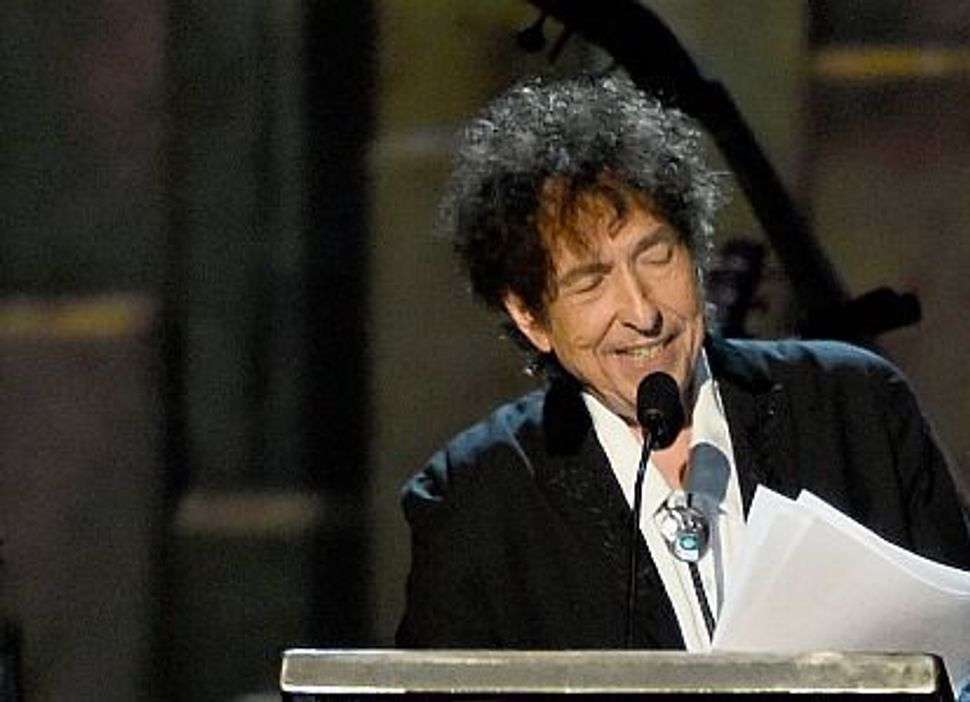 In a surprise, especially to hot favorites Haurki Murakami and Don DeLillo, Bob Dylan — born Robert Zimmerman in Duluth, Minnesota, in 1941 — has won the 2016 Nobel Prize for Literature.

The committee cited his achievement as “having created new poetic expressions with the great American song tradition.”

Sara Danils, permanent Secretary of the Swedish Academy, describes Dylan as “A great sampler … and for 54 years he has been at it, reinventing himself.”