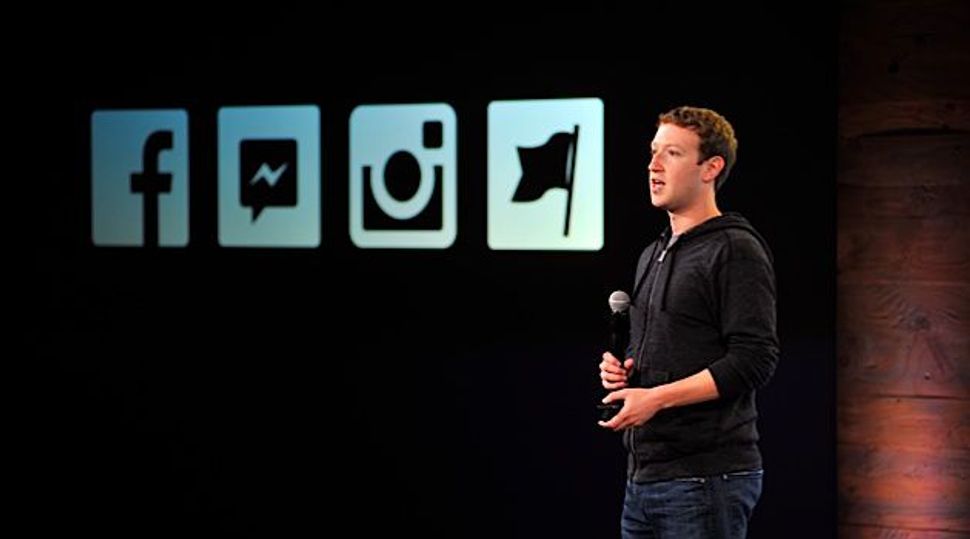 German prosecutors are investigating Mark Zuckerberg and other Facebook executives for failing to react to the onslaught of hate speech on their platform as well as for not deleting posts denying the Holocaust.

European countries like Germany have much stricter laws against hate speech than the United States. German law requires Facebook Germany to delete all known content which can be considered incitement of hatred.

The investigation is taking place in Bavaria and follows a complaint filed by a German technology law firm accusing Facebook of not doing enough to remove violent postings.

Social media sites in Europe have seen a rise of racist and threatening posts during an influx of migrants and refugees into Europe.

The code it aimed at fighting hate speech, racism and xenophobia across Europe and requires the companies to review the “majority of valid notifications for removal of illegal hate speech” in less than 24 hours.

But in practice, Facebook users have reported that their requests for the removal of hate speech have been repeatedly ignored.

The criminal complaint lists 438 hateful or inciting posts that were reported throughout the year but not deleted.

Attorney Chan-jo Jun, filed a similar complaint in Hamburg a year ago, but believes that his chances are higher in a Bavarian court.

Facebook said the complaint had no merit. “We are not commenting on the status of a possible investigation, but we can say that the allegations lack merit and there has been no violation of German law by Facebook or its employees,” a company spokesman said.

German Justice Minister Heiko Maas told an Israeli TV station, “If the companies refuse to meet their responsibility, then there will be consequences.”

Earlier this year, a criminal investigation of Zuckerberg was aborted because the regional court lacked jurisdiction. Facebook’s European operations are based in Ireland.