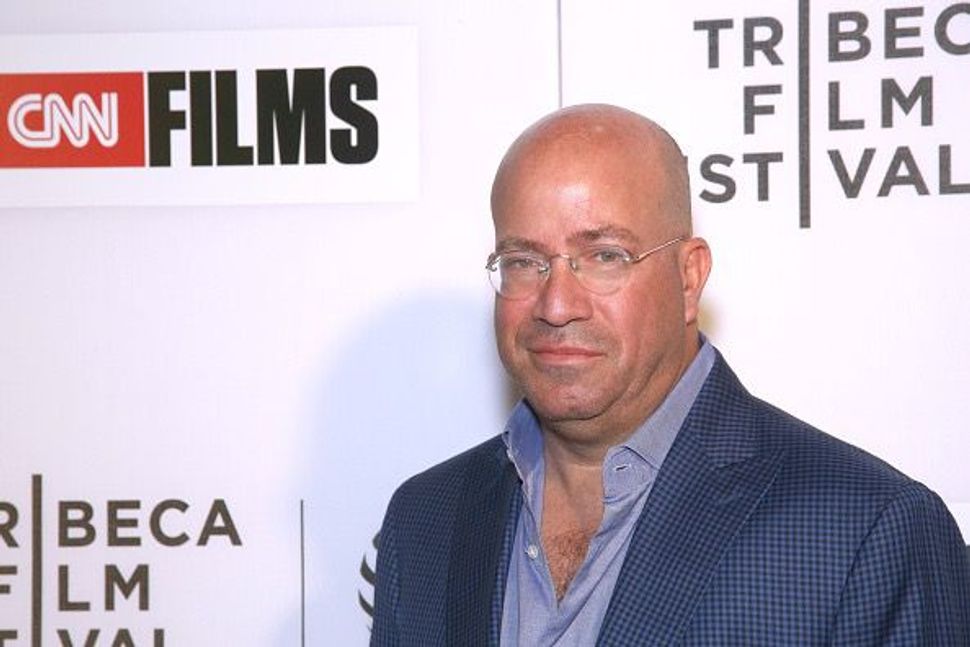 CNN’s Jeff Zucker became a punching bag at a Harvard post-election confab, where Republican operatives accused him of aiding Trump’s rise in the primary with ample free press and favorable treatment.

“You showed empty podiums!” senior Marco Rubio adviser Todd Harris screamed at Zucker, as the network president took the stage at the Kennedy School of Government’s Institute of Politics to discuss media’s role in the election season. “You showed hours upon hours of unfiltered unscripted coverage of Trump, this was not about interviews,” he added.

Harris was one among many strategists to Trump primary rivals to chime in and accuse CNN of coverage tilted in the president-elect’s direction. According to the complaints, the network gave the real estate billionaire hundreds of hours of free press, including showing his rallies unedited and allowing him to call into television shows, which it did not accord to other candidates.

“I don’t remember getting invited to call in,” Sarah Isgur Flores, Carly Fiorina’s deputy campaign manager kvetched. Other strategists added to the chorus of grievances, “We didn’t get that call,” one said. “We’d be invited for eight seconds,” said another. “At 2 o’clock in the afternoon we’d be invited on,” the last griped.

Zucker responded to the complaints with his own invective, asserting that his network treated all the candidates equally and said that Trump got more coverage because he granted greater access to the press than other candidates did.

The Harvard conference was rife with tension, aside from the Zucker event. At another session, campaign staff for Hillary Clinton and Donald Trump sniped at each other, with the former accusing the latter of riding to victory on racism and appeals to white supremacy.

“There were dog whistles sent out to people.. . Look at your rallies. He delivered it,” Joel Benenson, Clinton’s head pollster, said to the audience.

“If providing a platform for white supremacists makes me a brilliant tactician, I am proud to have lost,” the Democratic presidential candidate’s communications director said. “I would rather lose than win the way you guys did.”