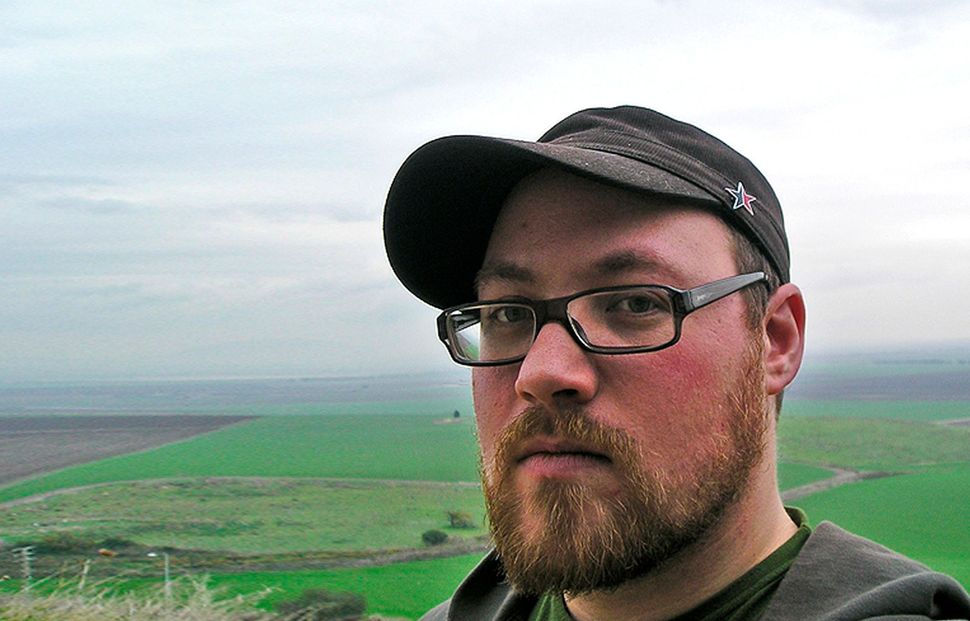 While news media and social networks puzzle over how to combat fake news, internet activist Daniel Sieradski has developed his own scheme to fight the harmful phenomenon — a plug-in that alerts users of untrustworthy sites.

Sieradski’s add-on to internet browsers, called “BS Detector,” flags content from websites that are recognized for propagating conspiracy theories, false information, or satire. It attaches a red warning label next to a link to the relevant page. Sieradski told the Canadian Broadcasting Company that his creation was inspired by Mark Zuckerberg, who has publicly said that Facebook would have to fundamentally change the computer algorithms that control which news stories people see in order to rectify the problem.

“I was able to work out a solution in just about an hour that showed that that was nonsense and that this issue could be easily addressed, if they really wanted to invest their energy in it,” he told the radio service, referring to Zuckerberg and Facebook. But he said he understood the social media site’s reluctance to confront fake news. “Zuckerberg is in a position where, if he claims responsibility for the contents on his website, he’s going to make himself open to some kinds of lawsuits that I’m not going to be subject to,” he added.

Sieradski is a longtime activist in Jewish liberal circles. In 2011 he led Jewish activities in the Occupy Wall Street movement. More recently he served as national organizer for the group “Jews for Bernie,” who supported Senator Bernie Sanders in his failed bid to become the Democratic presidential nominee. Sieradksi has designed another web plug-in called “Nazi Detector” that identifies white supremacists by name.