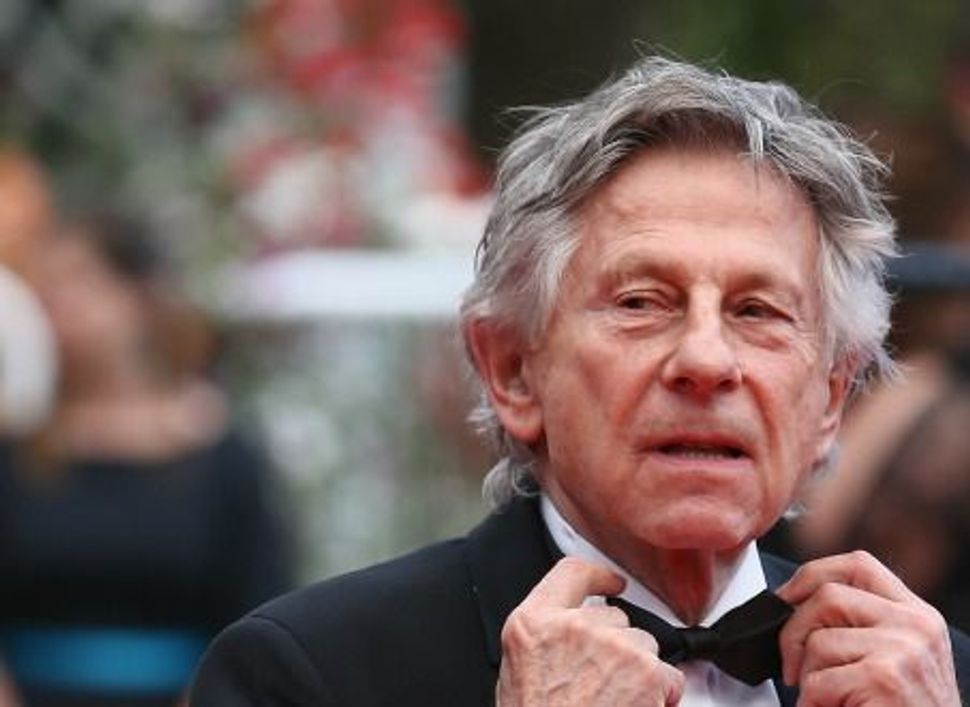 Poland’s supreme court on Tuesday upheld an earlier verdict that Oscar-winning filmmaker Roman Polanski cannot be extradited to the United States over a 1977 child sex conviction, bringing a definitive end to the Polish case.

The top court’s verdict marks a defeat for Polish Prosecutor General and Justice Minister Zbigniew Ziobro, who wanted to hand Polanski over to United States.

“We are very happy that the case is finally over,” one of Polanski’s lawyers, Jan Olszewski, told Reuters.

The United States requested Polanski’s extradition from Poland after he made a high-profile appearance in Warsaw in 2014. A Polish district court in the city of Krakow, where Polanski keeps an apartment, rejected the request last October.

But Poland’s new conservative government merged the posts of justice minister and prosecutor general, opening a way to request an annulment of the lower court’s ruling.

Earlier this year, Prosecutor General Ziobro filed for the annulment, arguing that Polanski’s celebrity status had helped him escape justice.

“The supreme court … rejects the request for annulment,” judge Michal Laskowski said. “(It) has been deemed groundless.”

Ziobro said in a statement on Tuesday that he accepts and respects the Tuesday ruling.

Polanski’s lawyers said the filmmaker has been deeply affected by the Polish case, which prevented him attending the funeral of another Oscar-winning Polish film director, Andrzej Wajda, in October.

The case of the Polish-born Polanski, now 83, remains a cause celebre after nearly four decades. He pleaded guilty in 1977 to having sex with a 13-year-old girl and served 42 days in jail after a plea bargain, but later fled the United States, fearing a lengthy jail sentence if the agreement was overruled.

In 2009, Polanski was arrested in Zurich on a U.S. warrant and placed under house arrest. He was freed in 2010 after Swiss authorities decided not to extradite him.

Samantha Geimer, the victim in the case, has made clear she believes Polanski’s exile has been punishment enough. But the Los Angeles County District Attorney’s Office has long insisted that Polanski remains a fugitive and subject to arrest in the United States.

“We hope that this ruling becomes a stimulus for the American side to perhaps use existing legal opportunities to issue a ruling in absentia and consider the penalty served,” Olszewski said.