Meet Julia Ioffe, the Journalist Fired for Tweeting About Incest Between Trumps 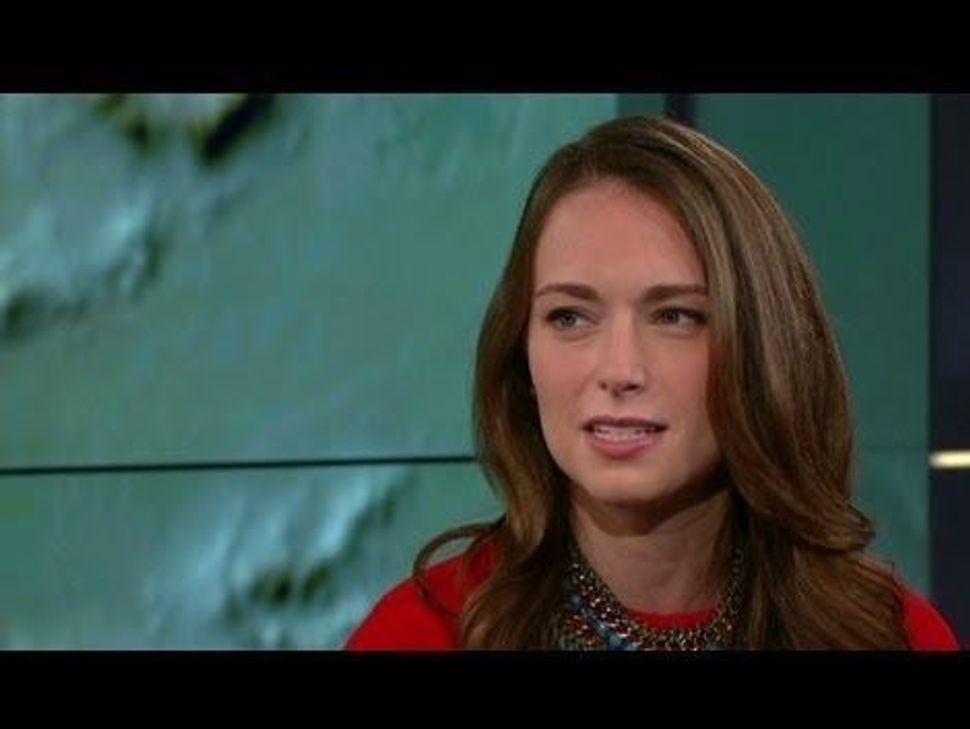 Julia Ioffe, a widely read political writer, got the axe from her position at Politico on Wednesday after she posted an obscene Tweet that imputed either incest or nepotism to Ivanka Trump’s decision to join her father in the White House while his wife, Melania Trump, stays in New York. Here are five facts about the journalist, who is set to join the Atlantic next year as a reporter on foreign policy, national security and politics.

1. She’s Been the Target of Trump Trolls

Ioffe was born to a Jewish family in the Soviet Union, and left for the United States in 1990, when she was only seven years old. She grew up in Columbia, Maryland.

Ioffe attended Princeton as an undergrad, where she studied the history of the Soviet Union. She eventually earned a Fulbright Scholarship to return to Russia, where she worked as the Moscow correspondent of the New Yorker and Foreign Policy Magazine.

Ioffe has been highly critical of the Russian president, including his human rights abuses at home and his alleged interference in America’s election process. She did, however, oppose a boycott of the Moscow Winter Olympics Games, arguing that it would not meet its stated goal of forcing the Kremlin to improve its record on gay rights.

Similar to many up-and-coming intellectuals, Ioffe worked for a time at The New Republic, once a bastion of contrarian leftwing thought. She was part of a mass walkout in 2014, when Facebook billionaire Chris Hughes fired senior management in a bid to make the magazine into a “digital media company.”

Meet Julia Ioffe, the Journalist Fired for Tweeting About Incest Between Trumps