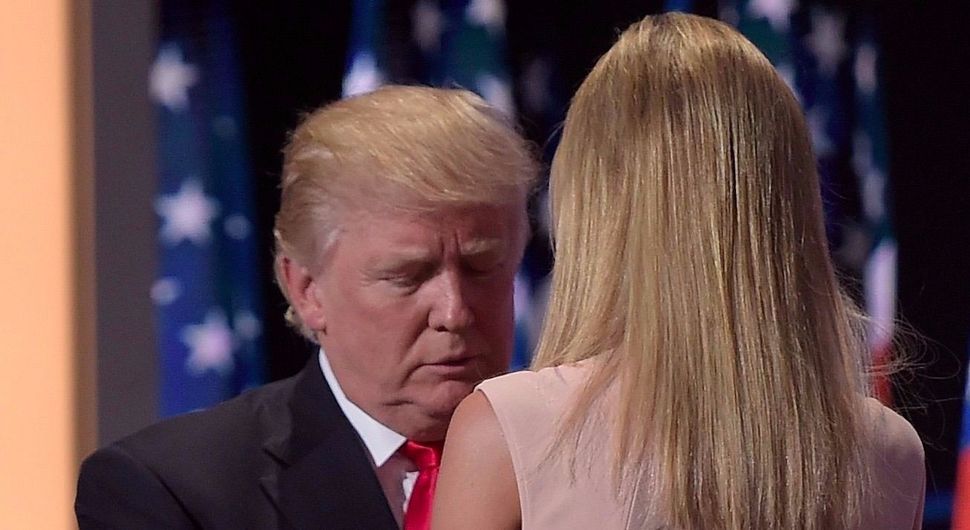 It had long struck me that the one innocuous aspect of Trump’s anti-‘PC’ appeal — yes, in a sea of more sinister ones —is that he represents the ability to succeed without having gaffes or gauche slip-ups held against him. That thing where politicians had to be impeccable, to have never literally or proverbially inhaled, has carried over, in the social media age, to all. As Jon Ronson has reported one can get fired from a job doing pretty much whatever for a tweet about oh, just about anything.

We’ve had all these ambient cultural messages about how, if you screw up at all, if there’s a photo of you naked, or having a beer at age 20, or otherwise being scandalous, it will go on your permanent record, and then it’s straight to the gutter, which, perhaps, in a society without much of a safety net. Point being, while I don’t buy the argument that campus hypersensitivity and trigger warnings and so forth somehow (how?) led to Trump’s election, I do think a part of Trump’s appeal — not all, but a part — was that represented an alternative. 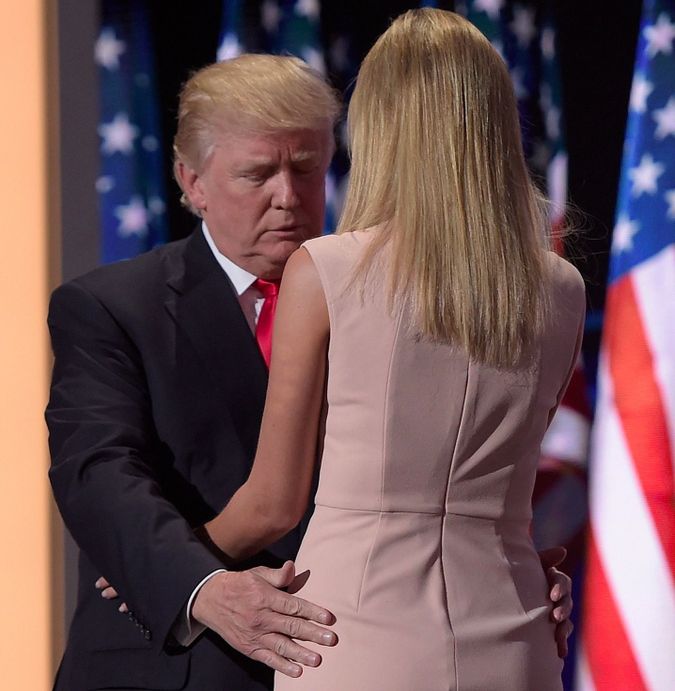 Which brings us to Politico’s startling firing of reporter Julia Ioffe, for… a tweet. She was fired for a tweet. One she has now deleted and apologized for. Fired after having quit (she was already heading to work at the Atlantic), but fired all the same. The tweet insinuated that there might be an incestuous relationship between the president-elect and his daughter, something that would be pretty outrageous under normal circumstances, which these are not.

It would seem, then, that we’re not in a post-gaffe era, but rather in one of double standards:

Just now seeing the @juliaioffe news. Are you telling me after the last 18 mos we’re gonna get the vapors because of a single tweet !?!

The irony of this has not been lost on Ioffe herself, either:

We have a president-elect who popularized “saying what everyone is thinking,” but I guess my phrasing should’ve been more delicate.