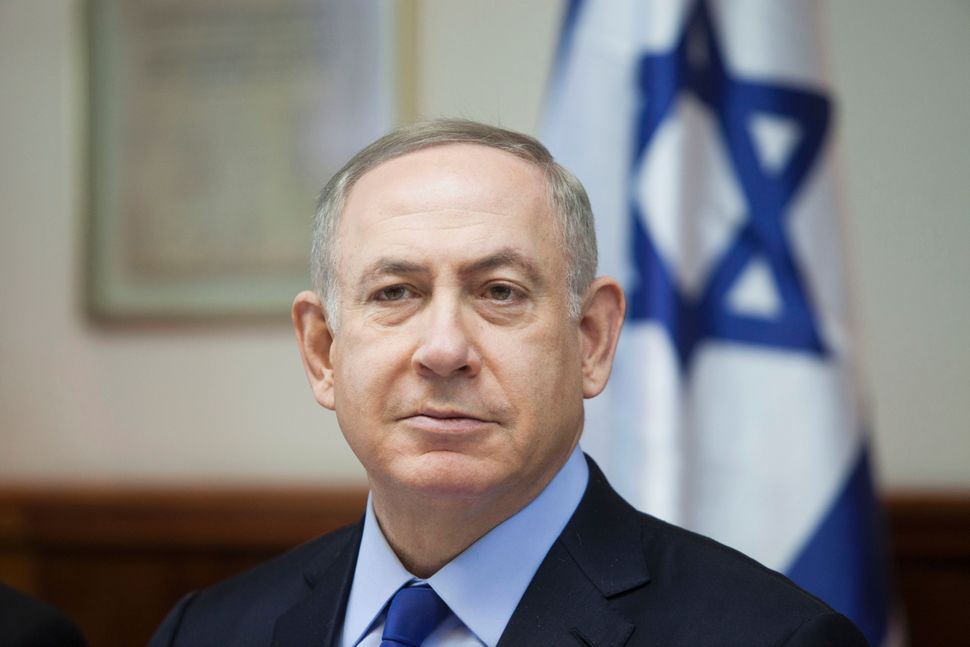 Israel will re-assess its ties with the United Nations following the adoption by the Security Council of a resolution demanding an end to Israeli settlement building, Prime Minister Benjamin Netanyahu said on Saturday.

The vote was able to pass the 15-member council on Friday because the United States broke with a long-standing approach of diplomatically shielding Israel and did not wield its veto power as it had on many times before – a decision that Netanyahu called “shameful.”

“I instructed the Foreign Ministry to complete within a month a re-evaluation of all our contacts with the United Nations, including the Israeli funding of U.N. institutions and the presence of U.N. representatives in Israel,” Netanyahu said in broadcast remarks.

“I have already instructed to stop about 30 million shekels ($7.8 million) in funding to five U.N. institutions, five bodies, that are especially hostile to Israel … and there is more to come,” he said.

The Israeli leader did not name the institutions or offer any further details.

Defying heavy pressure from long-time ally Israel and President-elect Donald Trump for Washington to use its veto, the United States abstained in the Security Council decision, which passed with 14 votes in favor.

Israel for decades has pursued a policy of constructing Jewish settlements on territory captured by Israel in a 1967 war with its Arab neighbors including the West Bank, Gaza and East Jerusalem.

Most countries view Israeli settlement activity in the West Bank and East Jerusalem as illegal and an obstacle to peace. Israel disagrees, citing a biblical connection to the land.—Reuters