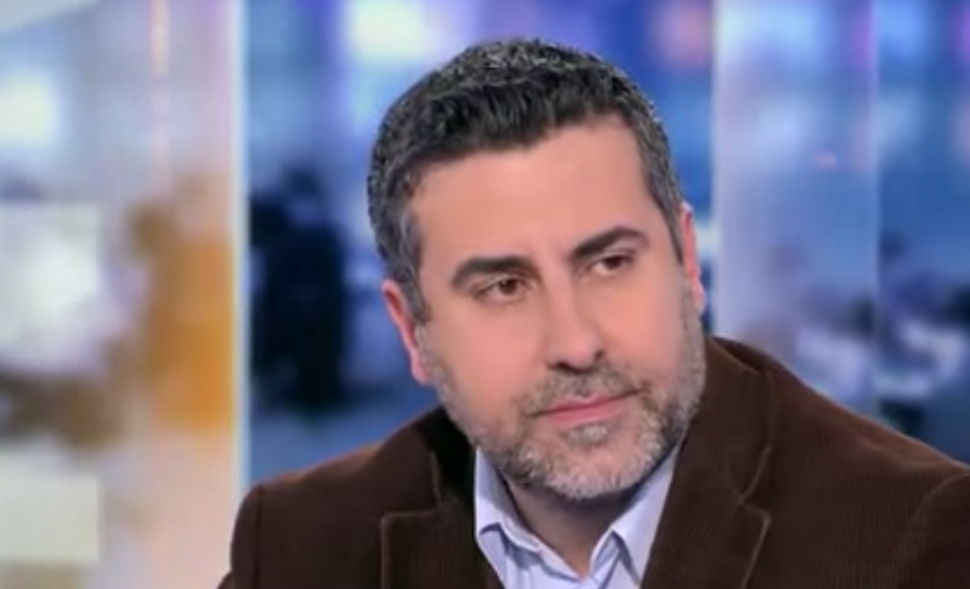 (JTA) — A Belgian daily newspaper fired one of its columnists following his praise for the slaying of four Israeli soldiers in Jerusalem.

De Standaard, a left-leaning Flemish-language daily, said Monday that it would no longer feature columns by Dyab Abou Jahjah, a Lebanon-born activist from Belgium who has called for violent attacks on Jewish Israelis.

A day earlier, Belgian Jews took to Twitter to condemn Abou Jahjah’s remarks, which included: “By any means necessary, #freepalestine,” following an attack in which a Palestinian terrorist plowed a truck through a crowd of soldiers. The driver, who was shot dead, reportedly was a supporter of the Islamic State terror group.

He also wrote on Facebook that the attack was “not terrorism but resistance.”

Abou Jahjah, a Hezbollah supporter who has accused Israel of genocide, has written a weekly column for De Standaard for the past three years.

“Debate has borders and for us the border lies short of support of violence of any kind,” De Standaard wrote in an editorial announcing the dismissal.

The Forum of Jewish Organizations of Flemish Jews said in a statement Monday that it was “shocked” by Abou Jahjah’s remarks and called on “certain media offering him a platform” to stop publishing his writings.

In 2015, Abou Jahjah called Antwerp’s mayor “a Zionist c***|sucker” on Twitter. He founded a Muslim European group that published on its website a picture of Anne Frank in bed with Adolf Hitler as well as a caricature suggesting that Jews invented the Holocaust.

The Jewish Chronicle of London has described Abou Jahjah, who famously posed for a picture while holding an AK-47 assault rifle in his native Lebanon, as a former Hezbollah combatant.

After the 9/11 attacks of 2001 in New York, Abou Jahjah spoke of his “feeling of victory.” He has called Antwerp, which has a large community of Orthodox Jews, the “international capital of the Zionist lobby,” according to NRC.

In an interview published last year in the Dutch daily Volkskrant, Abou Jahjah defended his claim that the Israeli flag is comparable to that of Nazi Germany “because both countries practiced ethnic cleansing.” He rejected claims that the statement and others by him were anti-Semitic.