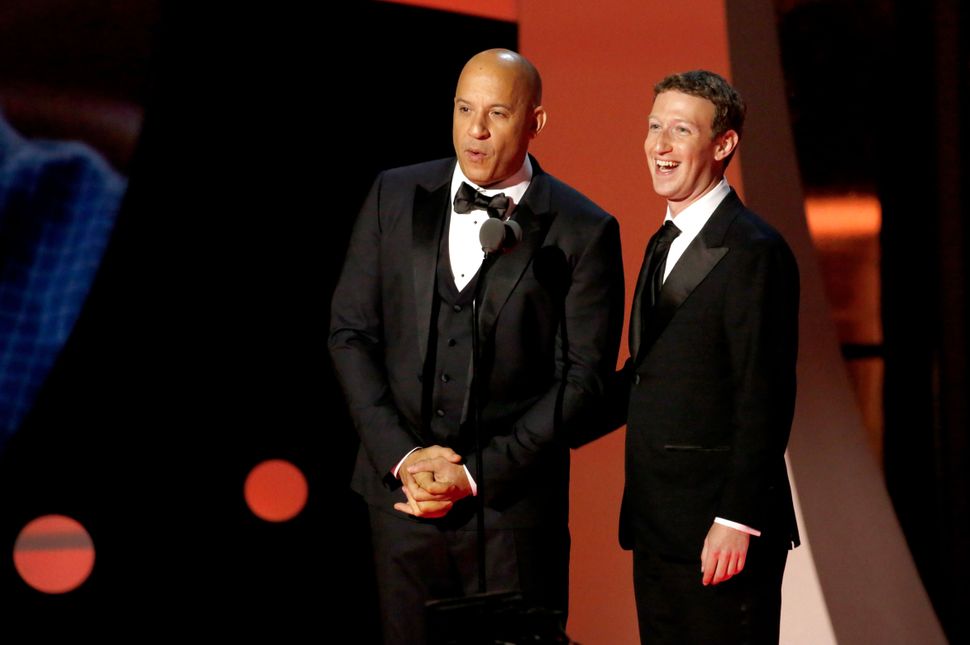 (JTA) — Facebook CEO  Mark Zuckerberg criticized the entry and refugee ban  in a post on the social media network.

“Like many of you, I’m concerned about the impact of the recent executive orders signed by President Trump,” Zuckerberg wrote.

“We need to keep this country safe, but we should do that by focusing on people who actually pose a threat. Expanding the focus of law enforcement beyond people who are real threats would make all Americans less safe by diverting resources, while millions of undocumented folks who don’t pose a threat will live in fear of deportation,” in the statement posted Friday after President Donald Trump signed the executive order.

“We should also keep our doors open to refugees and those who need help. That’s who we are. Had we turned away refugees a few decades ago, Priscilla’s family wouldn’t be here today,” he said.

Zuckerberg noted that his great grandparents came from Germany, Austria and Poland and that his wife Priscilla’s parents were refugees from China and Vietnam.

“The United States is a nation of immigrants, and we should be proud of that,” he said,

There has been speculation that Zuckerberg will launch a bid for president in future years and the post has added fuel to such conjecture, The Hill reported.

Zuckerberg praised Trump for saying he’s going to “work something out” for Dreamers — immigrants who were brought to the United States at a young age by their parents and are covered under the Deferred Action for Childhood Arrivals (DACA) program.

“I’m also glad the President believes our country should continue to benefit from ‘people of great talent coming into the country,’” he wrote.