LISTEN: This Is What JCC Bomb Threats Sound Like 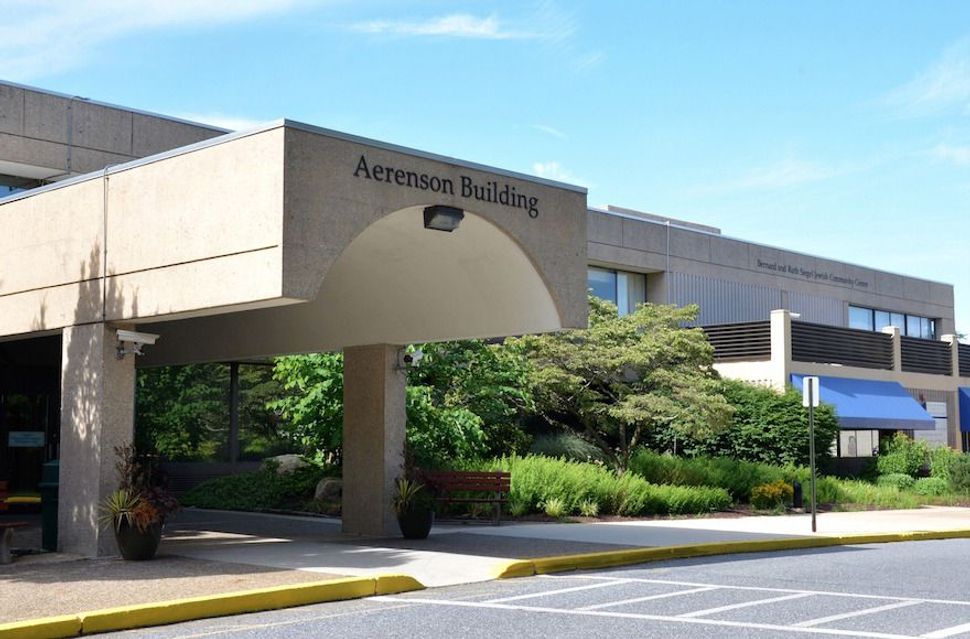 Image by courtesy of siegel JCC

(JTA) — Today, for the third time this month, a string of Jewish community centers around the country received bomb threats. Many of the 17 JCCs that received calls today evacuated their facilities and contacted law enforcement, which is investigating the threats.

JTA has obtained a recording of one of the bomb threats made on January 18, during the previous wave of threats. The brief call sounds like it was made using voice-disguising technology that protects the caller’s identity.

Audio of the call, as well as a transcription, are below.

LISTEN: This Is What JCC Bomb Threats Sound Like