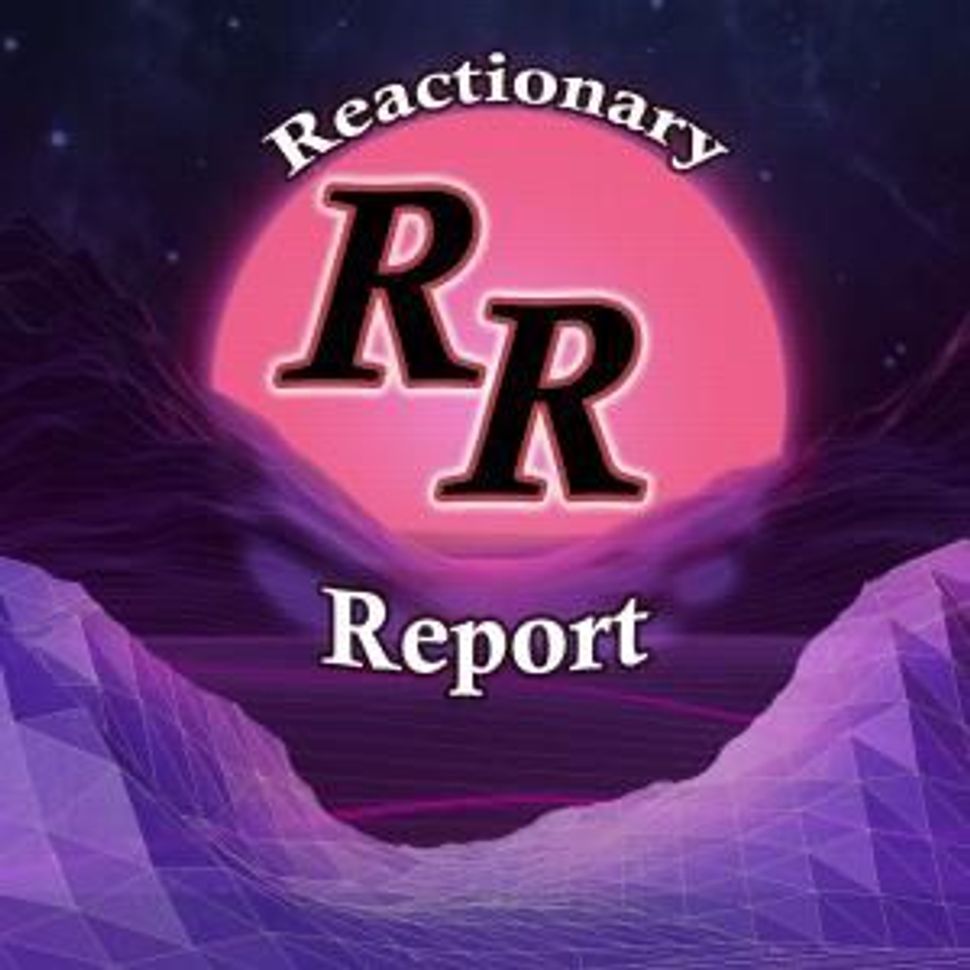 There’s a brand new podcast angling to be the go-to source for the white nationalist “alt-right.”

And like the broader “alt-right” movement, the three hosts of the Reactionary Report podcast lament what they see as the decline of whites in America because of immigrants, blacks and Muslims — and take special pleasure toying with anti-Semitic tropes.

“We’re going to be your new go to podcast for the ‘alt-right,’” one host said on their inaugural episode. The pre-recoded intro to the podcast announces: “Broadcasting from the right side of history.”

In the most recent upload, a host known as Prince Hubris recounted a recent trip to New York, calling it “Jew York,” and described the city as “not a good place” which was full of non-whites. Hubris admired the subway system — calling it a “tram” — but felt uneasy.

“The downside was feeling like the only white person in America,” he said. “The metropolitan areas have been taken from us.”

The Reactionary Report, launched at the end of January, is the latest of a handful of “alt-right” podcasts that act as mouthpieces for the energized white nationalist movement. Recent subjects for discussion on Reactionary Report have included “milk nationalism,” Stephen Bannon, Donald Trump’s Muslim ban and the “constant stream of victories pouring fourth from the Trumpian Empire.”

Alongside Prince Hubris, the other two hosts are known as Jared Tyler and Hetzer, who is sometimes also called the “Hebrew heckler.”

Prince Hubris is a member of Identity Evropa, a white nationalist group that conducts campus outreach and was recently in New York City to hold an anti-immigrant rally in Times Square and disrupt a Trump protest art project in Queens.

If the Reactionary Report hopes to become the “go-to podcast” for the alt-right, they will face stiff competition. The Daily Shoah, which helped popularize the anti-Semitic “echoes” meme — triple parenthesis, ((()))), which signal Jews or perceive Jewish influence — is likely the most popular “alt-right” podcast, though the podcast suffered a blow recently when it was revealed that one host had a Jewish wife.