YouTube has closed the accounts of several white nationalist channels, including James Allsup, who had more than 450,000 subscribers. 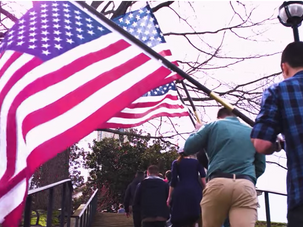 This Innocent-Seeming Group Is Actually A Major White Nationalist Organization

The “American Identity Movement” hands out flyers calling on people to “embrace your identity.” But leaked chats show it’s a white nationalist front. 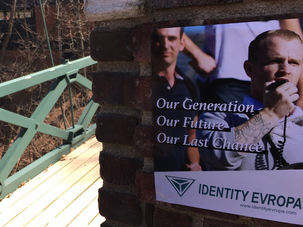 The group is still trying to promote a white nationalist ideology — and is gathering July 4th weekend in D.C. 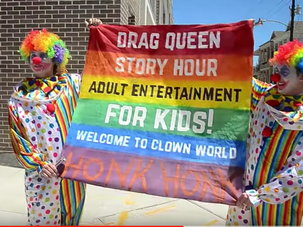 Why are white nationalists posing as clowns on the internet and in real life? It’s because to them, life is a joke. 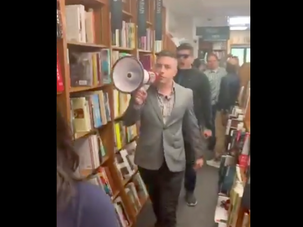 The guest speaker was scheduled to give a talk about whiteness.

Stephen Arnquist’s history allegedly bore a strong resemblance to the postings of a white nationalist with the user name “Stephen-Tx.” 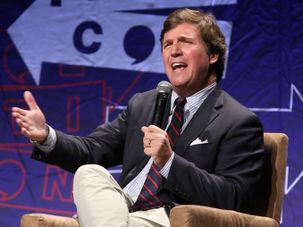 A leak of internal chat logs showed that white supremacists are huge fans of the Fox News host - they think he’s promoting their ideology. 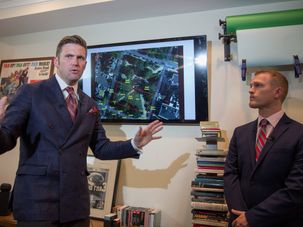 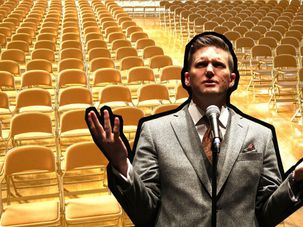 The White Supremacist Movement Is Down - But Definitely Not Out

Contemporary White supremacists “went through a period of great expansion, then they contracted… but it doesn’t mean that they’re gone.”

“Evropa has landed at the White House!” he wrote on Twitter.