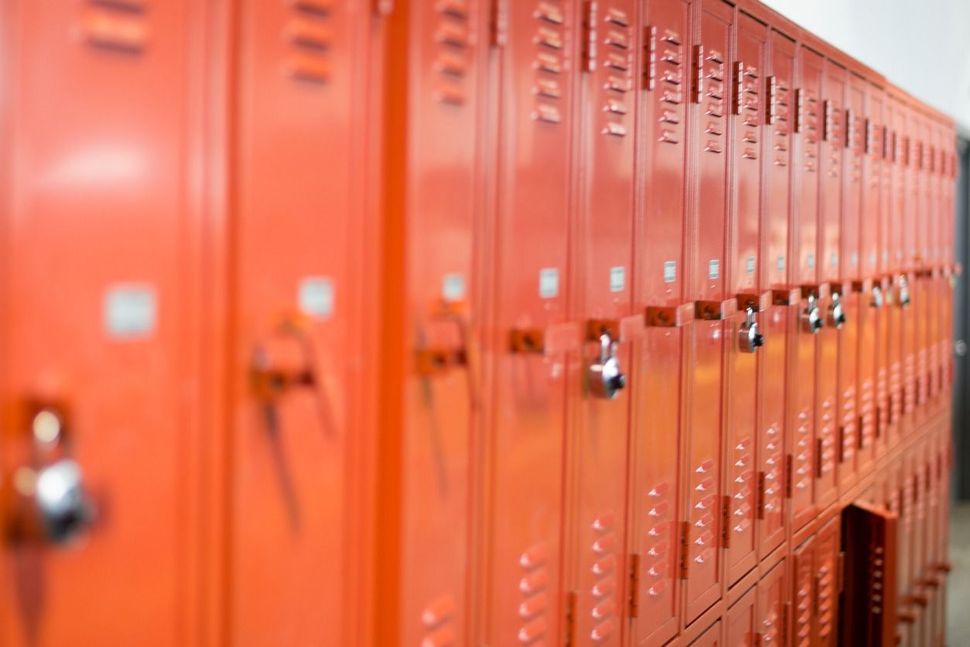 A high school teacher in Texas has been suspended due to his alleged ties to a white nationalist group, HuffPost reported Thursday.

Stephen Arnquist, a Japanese teacher at Skyline High School in Dallas, was accused by an antifa group of belonging to Identity Evropa, one of the most prominent white nationalist groups in America.

Both Arnquist and Stephen-Tx lived in Japan before teaching at schools where students are almost all people of color. Commenters with Arnquist’s name also posted on white supremacist sites like The Right Stuff and Stormfront.

“The school is 40% Black, 60% Hispanic school,” Stephen-TX wrote in one message. “The school was was 90% white back in the 70s. Walking down the hall by the auditorium looking at the band, choir, etc, photos year by year, it’s… it’s not fun.”

Arnquist did not respond to HuffPost’s request for comment. A spokeswoman for the Dallas Independent School District said Arnquist had taught at the school since August 2018.

This is not the first time a public school teacher has been accused of harboring white nationalist sentiments. A Florida middle school teacher resigned last year after it was revealed that she secretly hosted a white supremacist podcast.