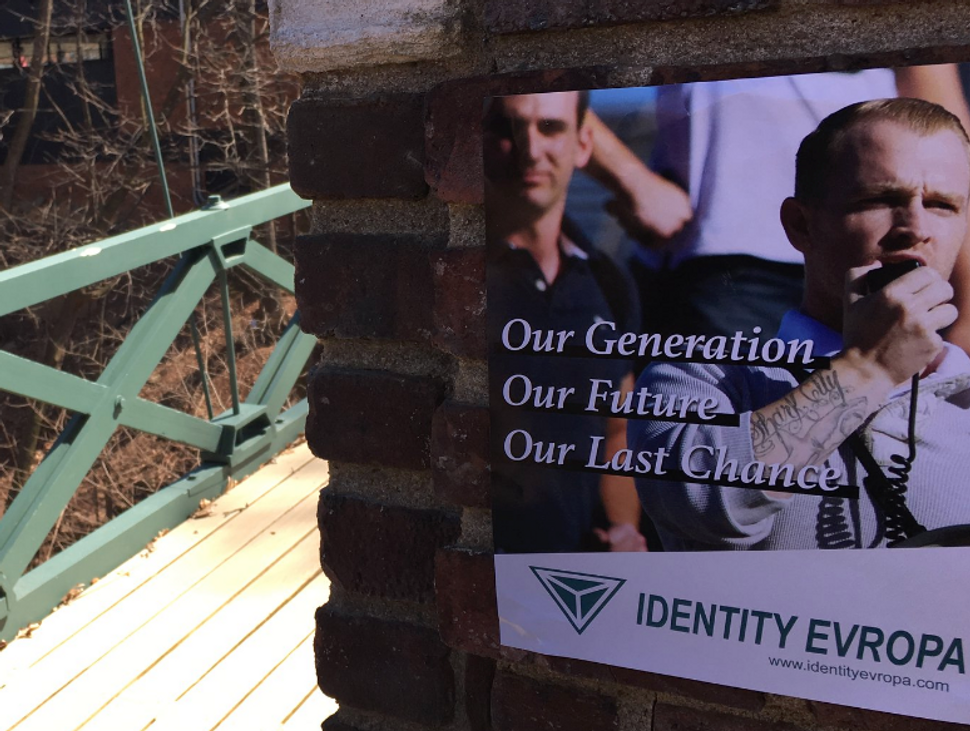 The “alt-right” group Identity Evropa has rebranded to the American Identity Movement — and it’s planning its next action for July 4th weekend in Washington, D.C.

Identity Evropa promotes a white nationalist ideology, with members who see themselves as “identitarians” preserving Western culture. The group rebranded after the left-wing media collective Unicorn Riot leaked tens of thousands of internal chats that revealed its strategies. Unicorn Riot has continued to disclose new chats, which confirmed that American Identity Movement is carrying on Identity Evropa’s original mission of spreading white nationalism.

AIM leader Patrick Casey had instructed members to steer clear of making obviously racist comments, but some were noted in the latest leak — including anti-Semitic conversations about “Jews control[ing] the media.” On Wednesday, Casey shared plans for activism in the “Weekly Address,” which Unicorn Riot found to be a continuation of Identity Evropa’s “fireside chats.” One event was a gathering of members in Washington, D.C., over July 4th weekend, in addition to South Dakota and Texas in August.

Unicorn Riot reported that the chats and AIM’s latest action seem to indicate that the group is reverting back to its earlier strategy — before its involvement in the Charlottesville “Unite the Right” rally — of finding “soft targets” to spread its message to, such as on college campus events and at speaking engagements.