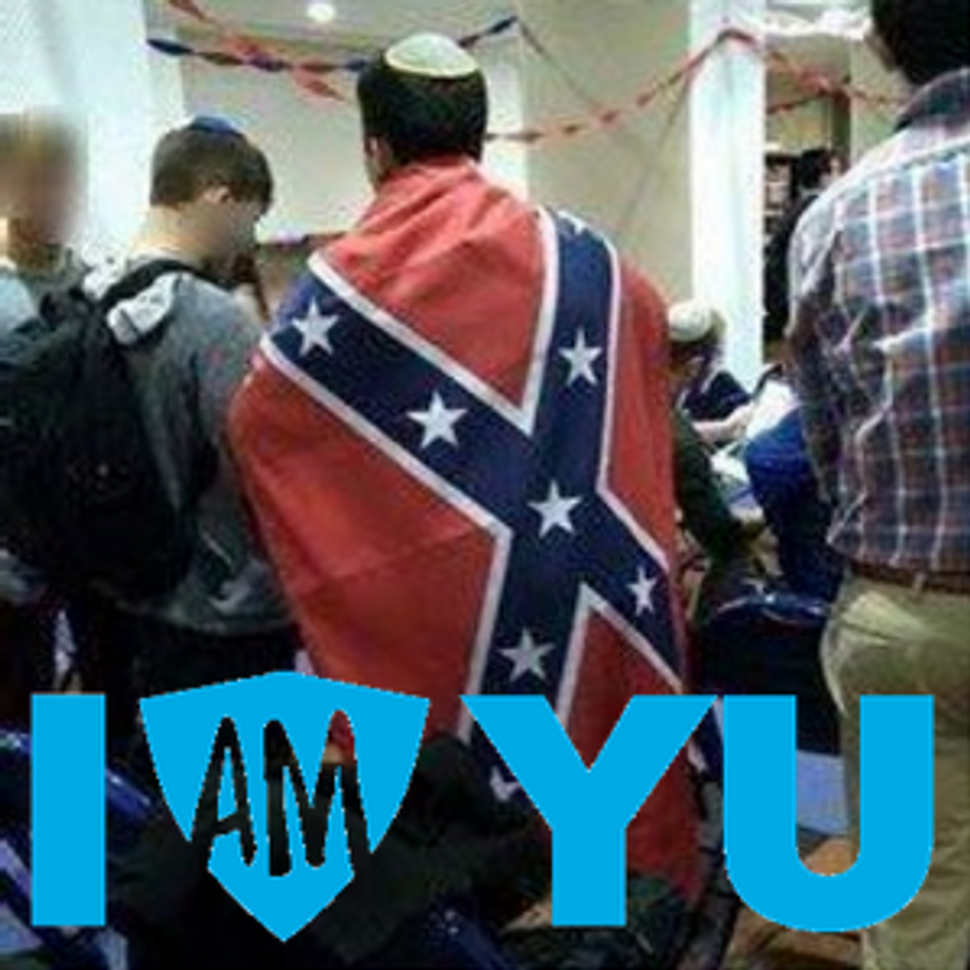 Yeshiva University men beware: What’s said on your campus might not stay there.

Since November, a student at the university, one of Orthodoxy’s flagship institutions, has been using a Facebook page to document incidents of racism, misogyny and homophobia on the New York City campus. Or, as the page puts it: “real things said by real male YU students.”

The student behind the page, who wants to remain anonymous and declined to comment, titled it “A YU Bochur Says,” in a nod to the Yiddish word — often used affectionately — for a young male student.

The most recent post, for example, quotes someone who said, “They should just ban women from The Seforim Sale,” the university’s massive annual sale of religious books, running right now.

The page has just 157 likes, but it has already generated some heated discussions in comments on its posts.

Another post quoted an unidentified senior rabbi, or rosh yeshiva, at YU who advocated conversion therapy at a campus event. Conversion therapy is the practice, widely discredited even within the Orthodox community, of using therapy to induce LGBTQ people to embrace heterosexuality.

And in another, a YU student responded to the announcement of a new feminist club by asking if it would hold its meetings in the kitchen.

“From a biological perspective, homosexuality is a disorder,” said someone on December 12.

The page also live-posted from an event hosted by the Yeshiva University College Republicans featuring Ben Shapiro, the conservative commentator and editor of the Daily Wire. The event prompted discussion of political discourse and free speech at the school.