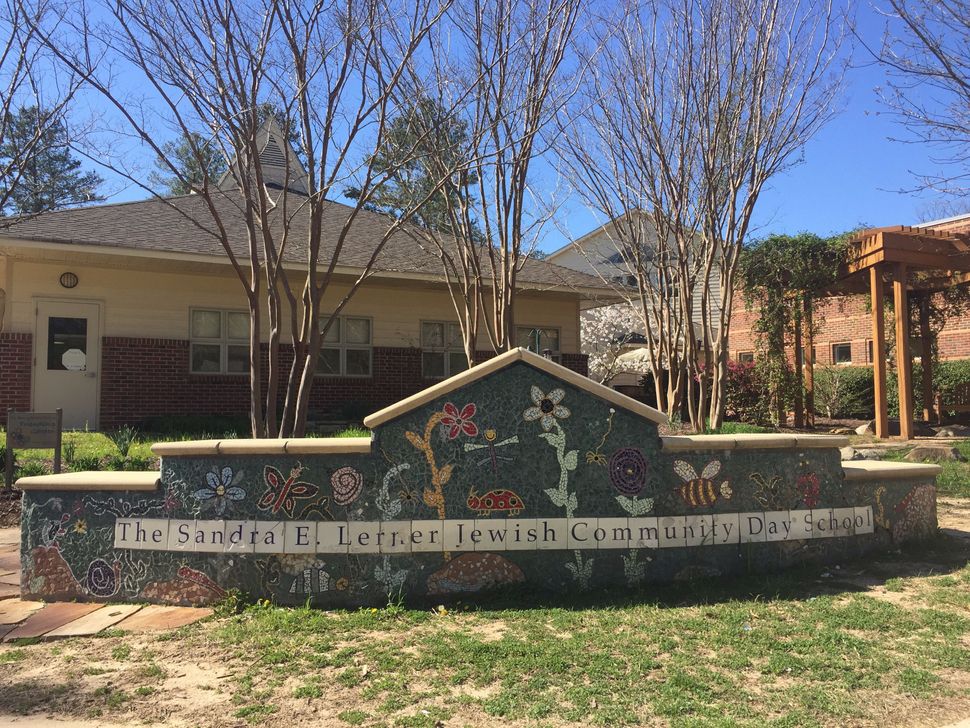 (JTA) — A Jewish day school in Durham, North Carolina, was evacuated after a receiving a bomb threat.

Parents of students at the Lerner Jewish Community Day School were informed of the threat by a robocall from the school on Wednesday morning, according to reports.

Video from the school showed officers using a bomb-sniffing dog while people stood outside the building, the local ABC affiliate reported.

Earlier in the day, a bomb threat was called in to the Anti-Defamation League’s headquarters in New York.