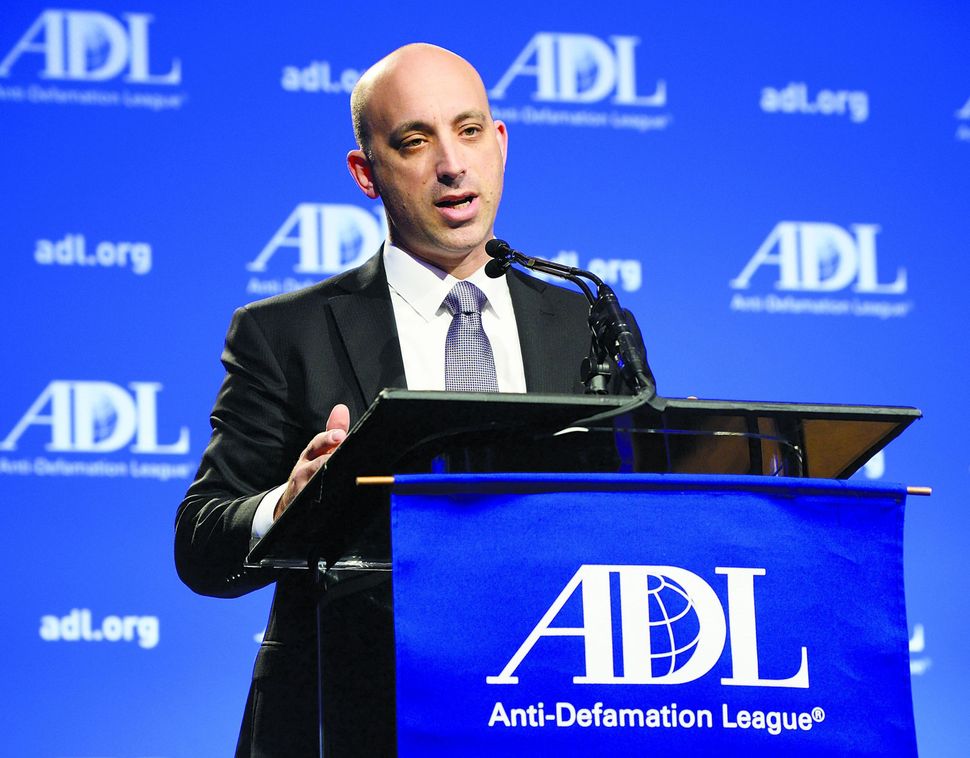 The headquarters of the Anti-Defamation League received a bomb threat on Wednesday morning, in the latest incident in a rash of violent threats targeting Jewish institutions across the U.S.

In a tweet issued at noon, ADL national chairman Jonathan Greenblatt reported that a bomb threat to the group’s New York offices was under investigation.

This morning @ADL_national received a bomb threat. We’re just one of many #Jewish groups that has been targeted. More below. pic.twitter.com/2DI5JUCIY1

So far, those threats have largely targeted Jewish Community Centers, 54 of which have received a total of 69 bomb threats so far this year.

The call to the ADL could signal an expansion of the unknown callers’ targets.

Just two days ago, the ADL issued a security advisory to U.S. Jewish groups, noting that while there have been no actual bombs at any of the locations that have received threats, the calls should still be taken seriously.