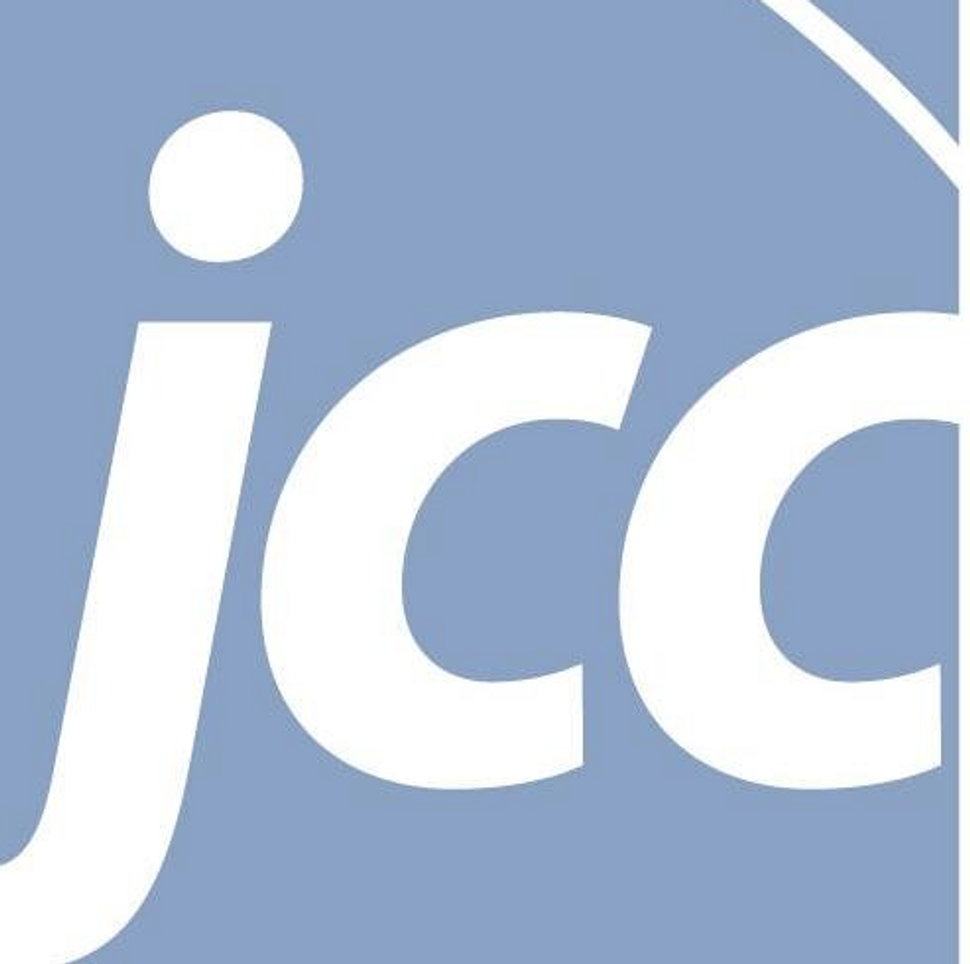 (JTA) — At least eight Jewish community centers and Jewish day schools across the country received bomb threats on Monday in the latest wave of threats to hit Jewish institutions.

The incidents are the fifth wave of such threats in less than two months.

Among the affected JCCS are Asheville, North Carolina, and Davie, Florida, both of which were evacuated to local churches, as well as JCCs in York, Pennsylvania; Tarrytownm New York; and in Delaware. The upper school of Charles E. Smith Jewish Day School in Rockville, Maryland also received a bomb threat.

Paul Goldenberg, director of the Secure Community Network, told JTA shortly after reports of the bomb threats began coming in that his organization was working closely with the Department of Homeland Security and the FBI to identify the perpetrators and stop the threats. SCN is an affiliate of the Jewish Federations of North America that advises Jewish groups and institutions on security. SCN also is working closely with the Anti-Defamation League, Goldenberg said.

Calling the continued threats “disturbing,” he said they are “impacting the lives of our communities out there.”

Golden berg also said the Jewish institutions are “behaving in an exemplary manner” in the wake of the threats.

“Our Jewish schools and our JCCs continue to train for this, continue to execute well-placed measures,” he said, going on to praise the staffs of U.S. Jewish institutions as being “vigilant.”

No actual bombs have been found at any of the dozens of institutions that have received bomb threats in recent weeks.

Some 60 JCCs and Jewish schools have received nearly 70 bomb threats since Jan. 9, forcing the evacuation of hundreds, including preschool children, from the buildings.