Why Does Celebrity Muslim Scholar Reza Aslan Have A Hebrew Tattoo? 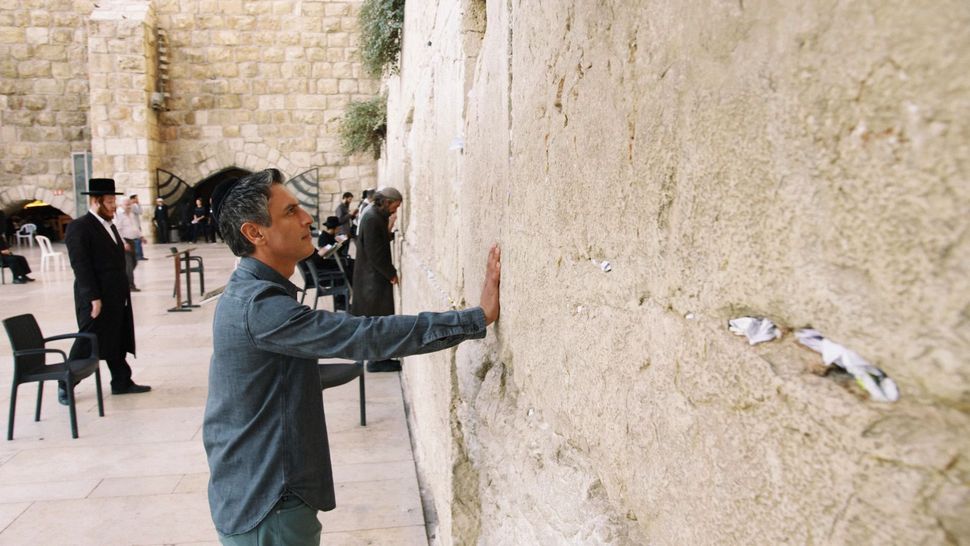 Reza Aslan at the Western Wall. Image by CNN

Reza Aslan, the popular religion scholar and Iranian-American Muslim, has a Hebrew tattoo.

If you watch Aslan’s CNN series “Believer,” chances are you’ll catch a glimpse of his inked upper arm, which says “hillel,” during various rituals with the religions he explores, such as when he dunks under a waterfall with Voodoo practitioners in Haiti. 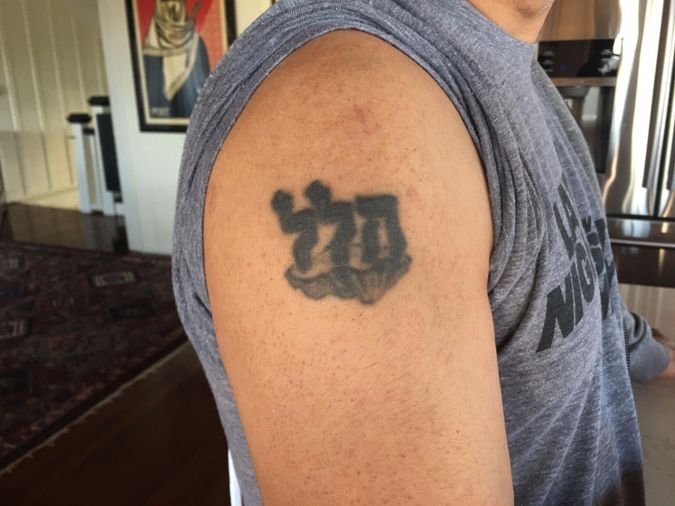 The word hillel means “praise’ in Hebrew, but Aslan said he was drawn to the word for its biblical meaning, which is “awe.”

“My spirituality comes from my family but secondarily it comes from my encounter with the world and with nature,” he said in an interview about “Believer.” “I am easily in awe of the world and of its glories and its mysteries and so I wanted to reflect that.”

The tattoo gets him confused for a Jew sometimes, especially at Israel’s Ben Gurion Airport. When Aslan travels to Israel, he said, he is always strip-searched.

“There is always that really funny movement when I take off my shirt and the officer looks at my arm and is like: ‘Wait, what? Why do you have Hebrew on your arm? Are you a Jew?’ [“I say,”] ‘No I’m not a Jew, continue with the strip-search.”

Why Does Celebrity Muslim Scholar Reza Aslan Have A Hebrew Tattoo?