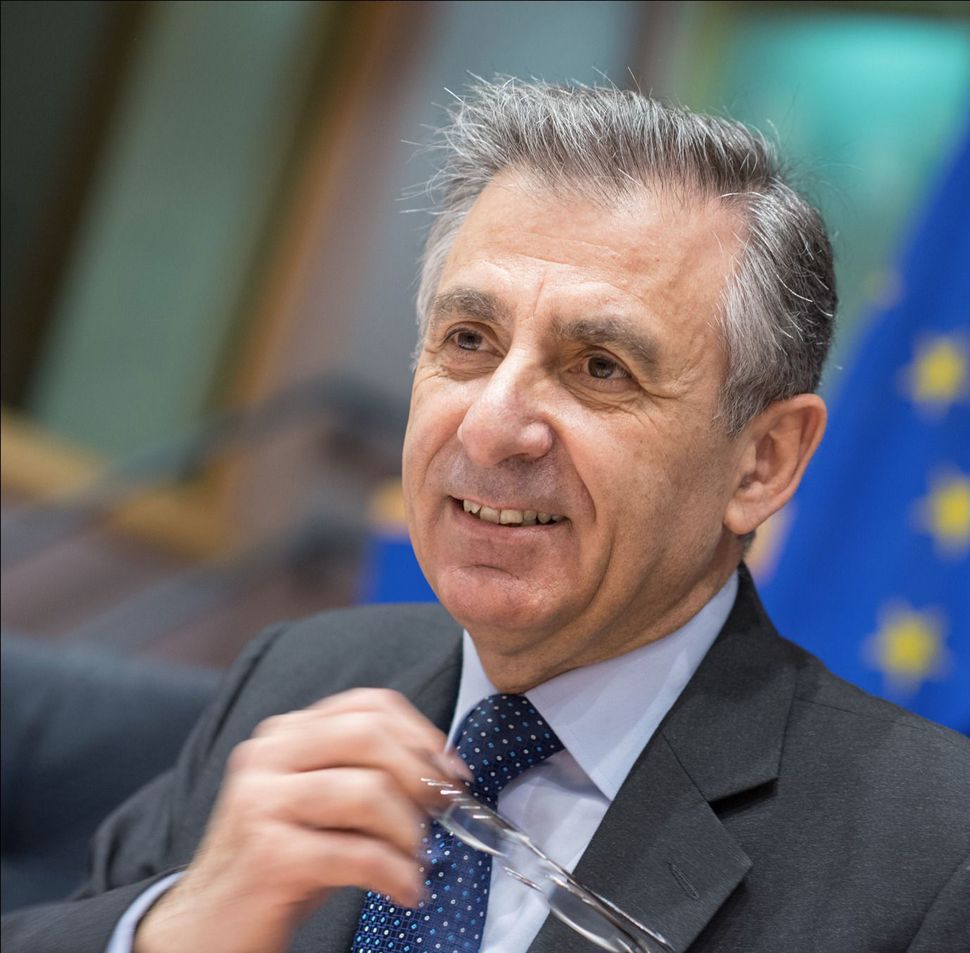 ([JTA](http://www.jta.org ” “JTA”)) — Argentina’s proposed update of its 10-year-old anti-terrorism law received the support of a United Nations committee leader after earlier gaining the backing of the Jewish community.

Jean-Paul Laborde, who heads the Executive Directorate of the U.N. Security Council’s Counterterrorism Committee, met this week with Argentine officials from the Ministry of Justice and Human Rights, specifically with the national coordinator for combating money laundering and terrorist financing who is working on the update of the 2007 law.

He also visited the rebuilt AMIA Jewish community center headquarters at the site where a 1994 terrorist attack destroyed the building, killing 85 and wounded hundreds.

“Being in AMIA is a symbolic gesture to understand the deep meaning of terror. The first faces of terrorism are the victims and impunity,” Laborde said at the entrance to the building. “A specific law is key, is the basis for international cooperation.”

Without a law, Laborde said at a meeting with AMIA President Leonardo Jmelnitzky, it is difficult to gain cooperation among nations. Following the meeting, Laborde told the Infobae website that with the new law, “Argentina will have a complete new tool, updated to cooperate with the world.”

Ariel Cohen Sabban, the president of the Argentina Jewish political umbrella organization DAIA, backed the revamp when it was unveiled in December.

“We must be prepared as a country to know how to fight, to take part in the collection of evidence, to react at the borders and to investigate the financing of the terrorism,” he said.

The AMIA attack occurred nearly two years after the Israeli Embassy in Buenos Aires was bombed in 1992, killing 26, in the first global Islamic terrorist attack in the Americas.