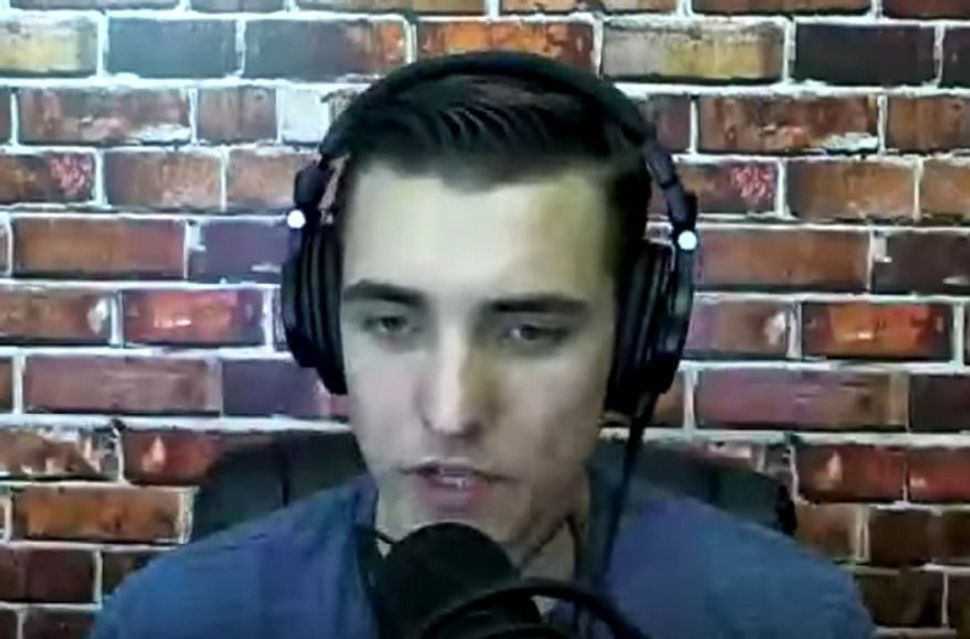 Pro-Trump conspiracy theorist Jacob Wohl may have something to do with the sexual harassment scheme regarding Special Counsel Robert Mueller, NBC reported.

Mueller, who is leading the investigation into whether Russia interfered with the Trump campaign, alerted the FBI last week to look into suspicious accusations that he was guilty of sexual misconduct and harassment, of which several political reporters had been tipped off.

Some of the reporters suggested Wohl, a Jewish 20-year-old who ran questionable hedge funds, could be behind it.

Several media sources tell me that a scandalous story about Mueller is breaking tomorrow. Should be interesting. Stay tuned!

The reporters were contacted by a woman who claims she had been offered money to say she had been harassed by Mueller, according to NBC.

Jack Burkman, a Republican lobbyist and conspiracy theorist, is also tied to the Mueller scam, sharing on social media that he is investigating the harassment allegations, Reuters reported.

The supposed intelligence company helping him is Surefire Intelligence, a company connected to Wohl, according to Vox.

Wohl has been tweeting that he didn’t offer to pay the women and that the hoax is an inside job by Mueller’s team.

Very credible allegations are set to be made against Robert Mueller — The MSM is scrambling! They’re accusing me of offering to pay accusers with ZERO PROOF and ZERO EVIDENCE!

Someone inside Mueller’s office likely sent out the hoax email claiming to be a woman offered payment to make an accusation against Mueller!

They know that Mueller’s real victims are coming forward!

The FBI has taken it on, but currently it appears that it is simply a smear campaign.