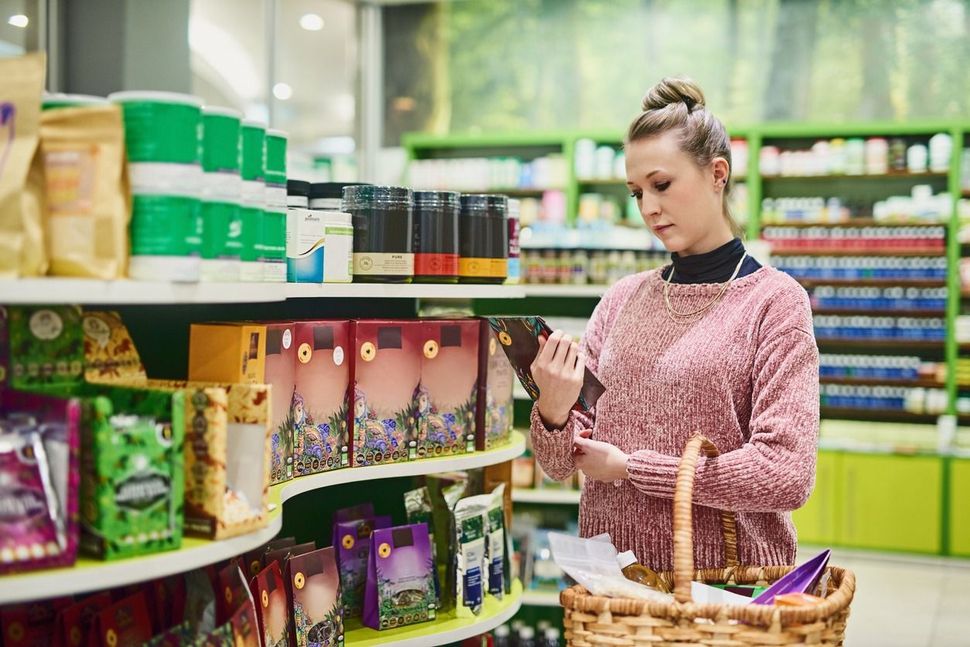 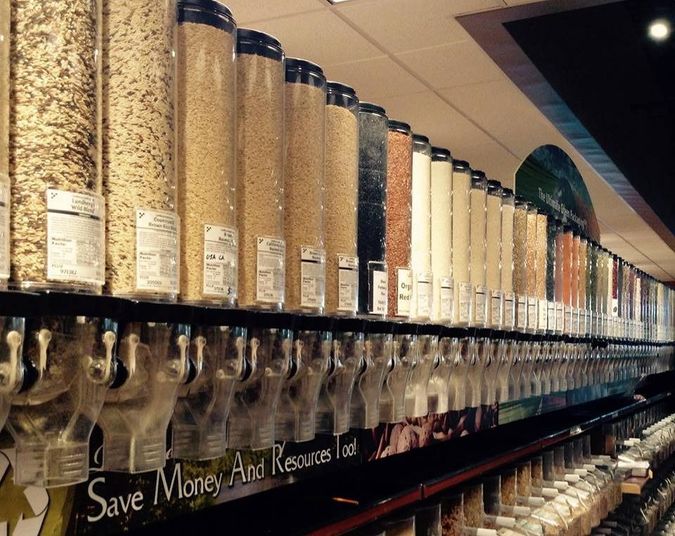 Among the many customers loyal to a health and vitamin store in a hippie-chic part of New York State who said they were shocked to learn of a possible anti-Semitic hate crime there, none were in a better position to do something with their dismay than one particular woman.

Arlene Gould is a longtime shopper at Mother Earth’s Storehouse in Kingston, and also the executive coordinator of the Jewish Federation of Ulster County.

“First of all, those of us who do shop at Mother Earth’s — and I am one of those — love the store, have always felt comfortable there,” she said on the phone with the Forward. “We were not only horrified but totally surprised that anything like that would happen there.”

When Gould found out about it, she reached out to the family of 18-year-old Sarah Shabanowitz, the alleged victim, and also tried to start thinking about how she could help prevent something like this from happening again. In this, she was joined by the owners of the store.

On March 11, Shabanowitz was working in produce and getting items from the cooler when a co-worker, Will Sullivan, standing nearby, said, “Now we’re going to put you in the gas chamber,” and turned off the light. In response to her shocked expression, he called her a “f—king Jew.”

Kingston is a small city and the county seat of Ulster, population about 182,000, in the Hudson Valley, a historically and artistically rich part of the state known for its ability to draw urbanites as both weekenders and transplants. There are nine synagogues in the area serving a diverse Jewish community, Gould said: “many, many, many unaffiliated Jews,” in addition to the traditional movements or Orthodox, Conservative and Reform there are also Reconstructionist and Renewal congregations in addition to non-religious Jewish organizations.

Shabanowitz put out a statement revealing the incident and Mother Earth’s dismissive response, and her mother backed it up with a widely seen Facebook post Sullivan was fired and later arrested, charged with a second-degree hate crime, according to JTA. He appeared at the Town of Ulster Justice Court on Tuesday afternoon to hear the charges against him.

Mother Earth’s, which has been in business for 41 years, posted an apology on Facebook, though some are wondering if the situation can be mended.

Gould said she doesn’t blame the owners of the store, a pair of brothers.

“We think that this was mismanaged by the manager who was on duty at the time. We’ve gone on record on that,” she said, adding that she hopes the brothers who own the 3-store chain will help with anti-Semitic harassment training.

The owners agree that training is necessary. Kevin Schneider, one of the brothers, sounded shaken on the phone. He said he hasn’t been sleeping or eating well. He doesn’t have social media, so the incident became “a very big awakening of what’s going on” in the world.

“I’ve never really seen it around,” he said. But “the bottom line is that we really don’t tolerate that kind of talk here.”

For now, Mother Earth’s is hosting a three-hour session of harassment training and requiring all employees attend to “train people how to handle situations, how to treat each other,” Schneider said. They also hired an HR company to handle any future conflicts between employees.

The federation has been working on a strategy to interact with the community when anti-Semitic incidents strike, Gould said. It’s been in touch with the Shabanowitz family and the local interfaith council. It already works with trainers experienced in this area, so Gould said a list of resources is in the works.

“So when something does happen, which unfortunately almost seems inevitable, which is a horrible thing to say. But in the climate that we’re living in, I think we have to be realistic and be prepared.”