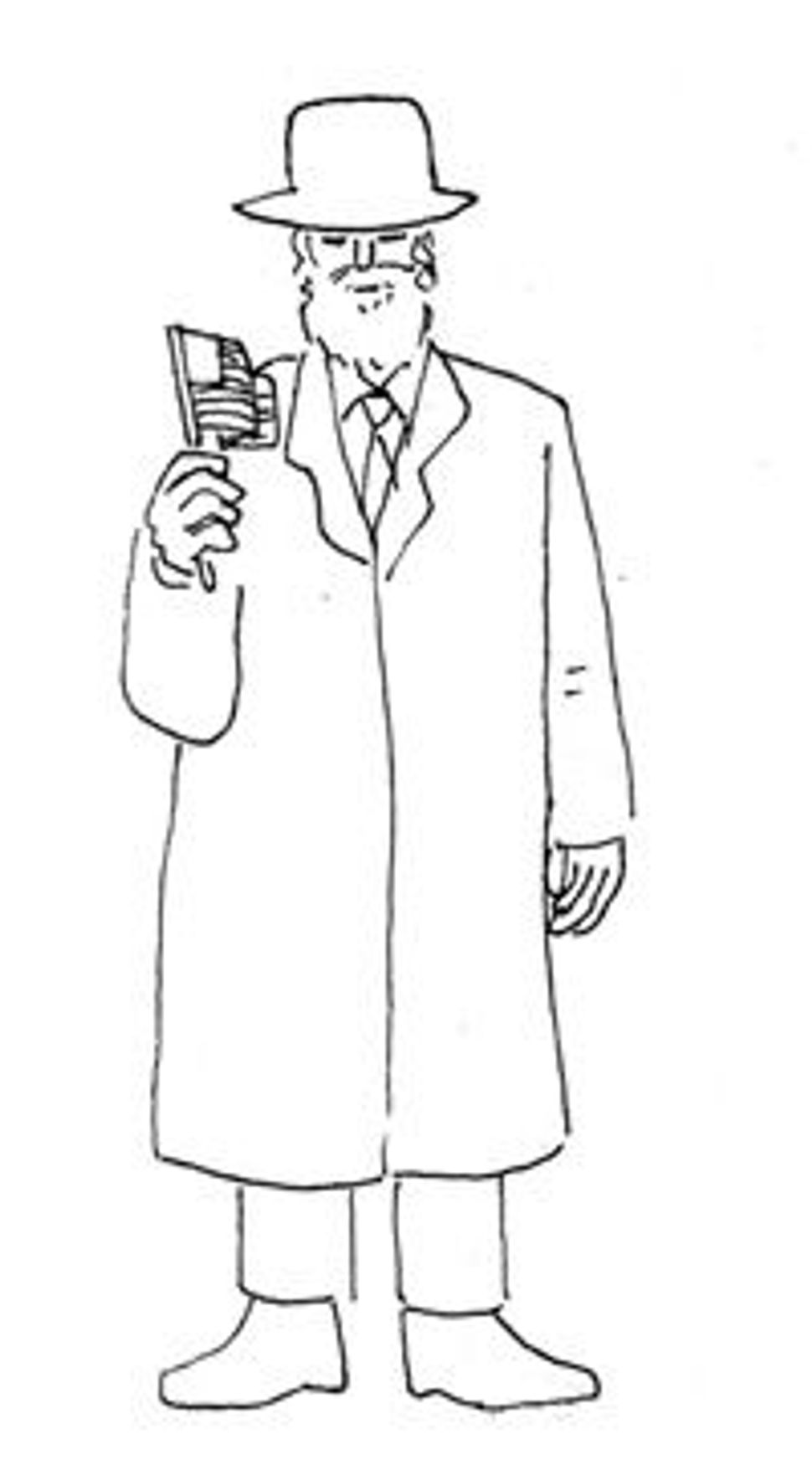 America’s proud tradition of tolerance has lately been put to the test. Islam is the current target, succeeding Catholicism and Judaism as the religion bearing the brunt of a less proud tradition of “Americanism.” Religious intolerance is not, of course, a peculiarly American phenomenon. What makes the American experience of intolerance distinctive is that it coexists so constantly with a deep-seated commitment to religious freedom and toleration. 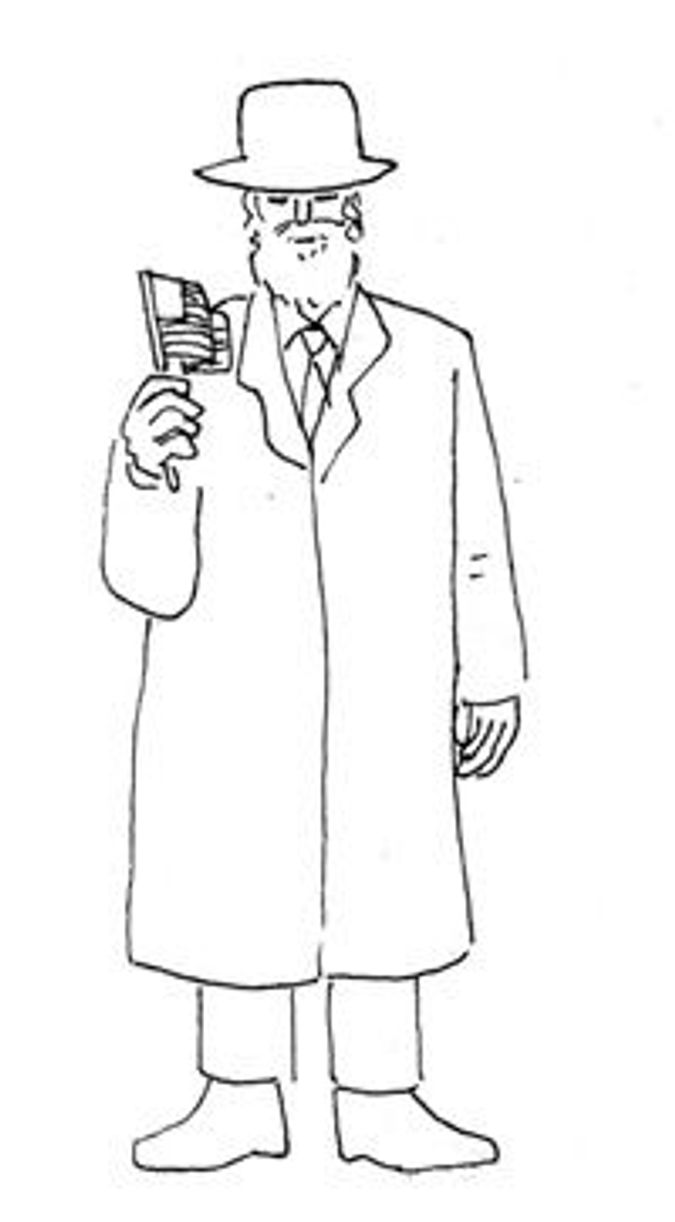 Religious discrimination often casts the Other as opposed to the principles of liberty and tolerance. This is how Protestants historically justified the persecution of Catholics, who were said to substitute slavish submission to papal authority for the Protestant doctrine of “Christian liberty” and uncoerced faith. And this is how Christians often justified centuries of theologically based anti-Semitism, according to which Judaism rejected the universalism of Christianity in favor of narrow particularism. The twist in the American case was to combine these old charges that Catholicism and Judaism were exclusivist and intolerant with the further claim that this made them “un-American.” Thus Catholics were portrayed as enemies of American democracy and tolerance, and thus Jews were commonly depicted as alien elements of American society. And thus Muslims are depicted today.

The paradox is that it is the most “alien” religious subcultures that best exemplify the American values that bind us as a nation. The point is not just that “toleration is good for all or it is good for none,” as British philosopher Edmund Burke said long ago. It is also that American history abounds with examples of religious minorities that have formed exclusive enclaves and have engaged in practices considered strange, foreign or un-American. But the very features of these communities singled out as un-American — their “clannishness,” their resistance to modern norms of gender equality, their submission to traditional structures of authority and, most threatening of all, their desire to replace secular law with religious law — are enabled by the American values to which they are seemingly opposed.

We are at work on a book about one such religious subcommunity — Kiryas Joel, N.Y. — which well illustrates the point. Like those Muslims who seek to rely on Islamic law in family law matters or in their financial affairs, Kiryas Joel adheres to a strict code of Jewish law in all aspects of life. Like Catholics, who used to be accused of unquestioned obedience to the pope, Kiryas Joel obediently follows the dictates of its rabbinic authorities (a process complicated by a bitter power struggle between two brothers, Aron and Zalman Leib Teitelbaum). Like the Amish, members of this community shun much of modern technology, dress in the garb of their European forbears and seek to define their encounter with the outside world on their own terms. A telling indication of this last point came when a new sign appeared several weeks ago at an entrance to the village. It reads: “Welcome to Kiryas Joel. In keeping with our traditions and religious customs, we kindly ask that you dress and behave in a modest way while visiting our community.”

Kiryas Joel is a self-contained and self-designated shtetl of 22,000 Satmar Hasidim, living their lives entirely in Yiddish. The community often finds itself at odds with its neighbors, both over its cultural values and its remarkable success in garnering political and financial support for the village’s stunning growth. Opponents of the village at times resort to nasty language, labeling the Satmar residents as “rude,” “alien” and “parasites.” Yet what is remarkable about Kiryas Joel is that it succeeded not despite, but because of, America’s commitment to the principles of freedom, tolerance and individual rights. Indeed, Kiryas Joel was created by individuals exercising their basic rights to the freedom of association and private property, as well as to religious freedom and tolerance. It was through the private purchase of land that the community was able to settle in Orange County — about 50 miles northwest of the proposed Park51 Islamic cultural center in Manhattan — and it was through their adherence to state law, via the democratic process, that residents of the area were able to incorporate their own municipality in 1977. Moreover, both the exclusionary and the “theocratic” nature of the community are products of the freedoms that our constitutional system secures.

We may lament the outcome of this kind of religious freedom — or we may celebrate it. But we should certainly think twice before branding Kiryas Joel, or any religious community seeking to adhere to a set of beliefs and practices other than our own, as “un-American.”

David N. Myers is chairman of the history department at University of California, Los Angeles. Nomi M. Stolzenberg is the Nathan and Lilly Shapell Chair in Law at the University of Southern California.