The Latest Lower East Side 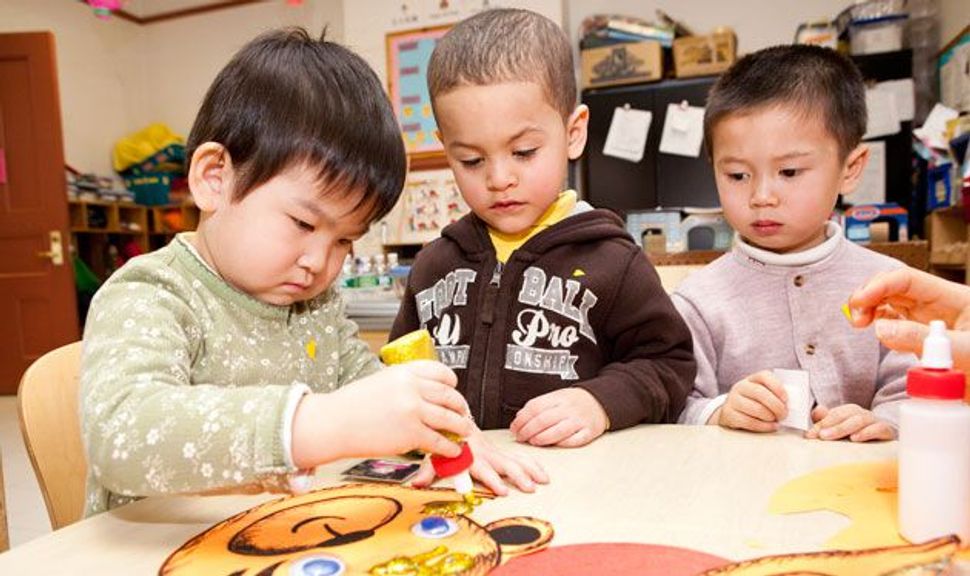 Next Generation: Settlement houses provide a variety of human ser- vices to immigrants, young and old, from many countries. Image by kIM kREMER/COURTESY UNIVERSITY SETTLEMENT

University Settlement, the first settlement house in this country, will soon be celebrating its 125th anniversary. Founded in 1886 to serve primarily Jewish immigrants to New York City from Eastern Europe, the Settlement has remained true to its original mission while adapting to the changing Lower East Side. The connection of past and present has enabled University Settlement — as well as similar organizations such as Henry Street Settlement, Grand Street Settlement, Hamilton-Madison House and Educational Alliance — to continue providing essential quality services to a dynamic and vital community.

In America, organizations do not get much mileage out of just saying “we’re the oldest.” Many people have enough trouble understanding what a settlement house is, even though collectively the Lower East Side settlements serve tens of thousands of residents at many neighborhood sites. (For the record, a settlement house works from within the community to improve the lives of individuals, families and society. It’s a hub of services, including child care, health services, preschool, arts and cultural enrichment, English classes, senior services, housing assistance and more.) A few examples about how the past and the future are entwined at University Settlement and the challenges that emerge will illustrate this important concept of embracing continuity and change at the same time.

I begin with the general question of whom we serve and how we serve them. Very few clients come from our original population, mostly of eastern Europeans and Jews, though most of our private donors still derive from that population. Over the decades, our service population has experienced continuous change, from one Latin American group to another, from one Asian national (or provincial) group to another. Each of our sites, in fact, serves a unique combination of races and ethnicities, representing several dozen nationalities in total. My challenge is to convey the message that people are the same, with similar concerns and needs that transcend the ages. We should be able to look at today’s faces and see the history of faces that have lived in our community. This is essential both for programming, but also important for philanthropic reasons.

As for how we serve our neighbors, in the old days two goals were clear: First, “Americanize” them through the teaching of English and basic educational and employment skills; second, help them to move out of this slum and up the economic and social ladder. Yet neither of these principles holds anymore. We may Americanize, but we’re more about the quality comprehensive service perspective and trying to preserve a multi-cultural approach. And the neighborhood has physically changed, so that a range of housing choices at different economic levels allows people to imagine staying in the neighborhood.

Today’s Lower East Side settlements operate at larger scales than a century ago. In previous generations, we would have run many small “clubs” with modest levels of participation. For University Settlement, a kindergarten class in the late 19th century might have had a few dozen members; today we enroll more than 700 children in various pre-school programs. The same kind of growth has been seen with our literacy, counseling, after-school, arts and senior citizens’ programs (some of which, of course, didn’t even exist at the beginning).

We face, however, new challenges that might not have been predictable in 1886. Settlements historically drove movements for more open space, better housing, improved health services and civic reform. Are there contemporary examples of similar activism? Can we enhance our historic role as advocates and social reformers, or has that role been taken from us by more nimble groups?

Interconnected with that, we wonder whether settlements have become just a private delivery arm for publicly funded programs, where government defines the need. We worry that government funding limits our ability to innovate, take risks, and confront emerging but ill-defined local concerns.

Nowadays, many people come to our programs from other neighborhoods based on transportation routes, our expertise or our programs. Does this endanger our “community” focus? More importantly, all the Lower East Side settlements now also operate sites outside the neighborhood, responding to the needs and demands of the city’s under-served areas. Does scale, at some point, make us into something inherently different? Are we overly concerned about our business operations instead of our program strengths? Have we become too professionalized and less reliant on volunteerism?

The Settlement Movement grew in this country out of the neighborhood — the very building — where I work today. Many of today’s programs are the same, but an even larger number address issues not on the agenda in that earlier era. We are part of a collective tradition, a timeless movement in the truest sense. Survival is no longer our primary concern. Now, we need to be thoughtful and pragmatic about our future.

Michael Zisser has served as executive director of University Settlement since 1988.

The Latest Lower East Side