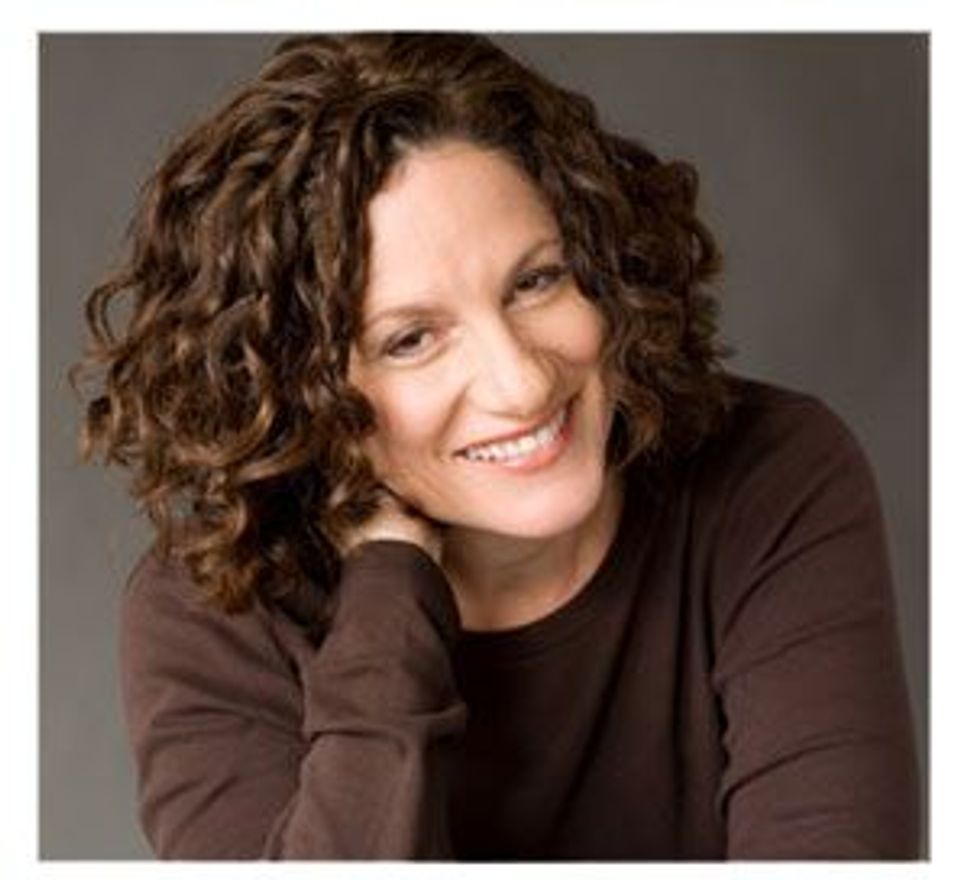 *This fall, guest editors have helped to shape Forward Forum by commissioning opinion pieces. The eighth and final of the group is Judith Shulevitz, a cultural critic and magazine editor who helped to start both Slate and Lingua Franca, which won a National Magazine Award for General Excellence under her co-editorship. She has been a regular columnist for Slate and the New York Times Book Review, and is now a contributing editor at The New Republic. Her book, “The Sabbath World: Glimpses of a Different Order of Time,” was published by Random House this year.

Most American Jews speak no Hebrew, and those who do usually have so many English-speaking friends and relatives in Israel that they almost never get to practice it. When I visited Israel this summer, I grew desperate to know what was going on outside my floating bubble of English. I speak some Hebrew, but not enough to eavesdrop on conversations for more than a minute or two. I wanted to know: What were the unfamiliar phrases, the colloquial expressions, that invariably caused me to lose the thread of the discussion? I felt as though the real meaning of each exchange was locked inside words being used in ways that, I was pretty sure, wouldn’t be explained in the dictionary. It seemed to me that if I could only unravel those dense knots of vernacular Hebrew (and in some cases non-Hebrew), I’d understand something important, not just about my friends but about Israeliness itself. So when the Forward asked me to guest-edit this page, I decided to ask some of those friends to explain themselves. It turns out that I was right. The phrases we Americans aren’t taught in Hebrew school are exactly the ones we need to know if we’re to get any insight, however preliminary, into the Israeli character and experience. Herewith, a short primer.