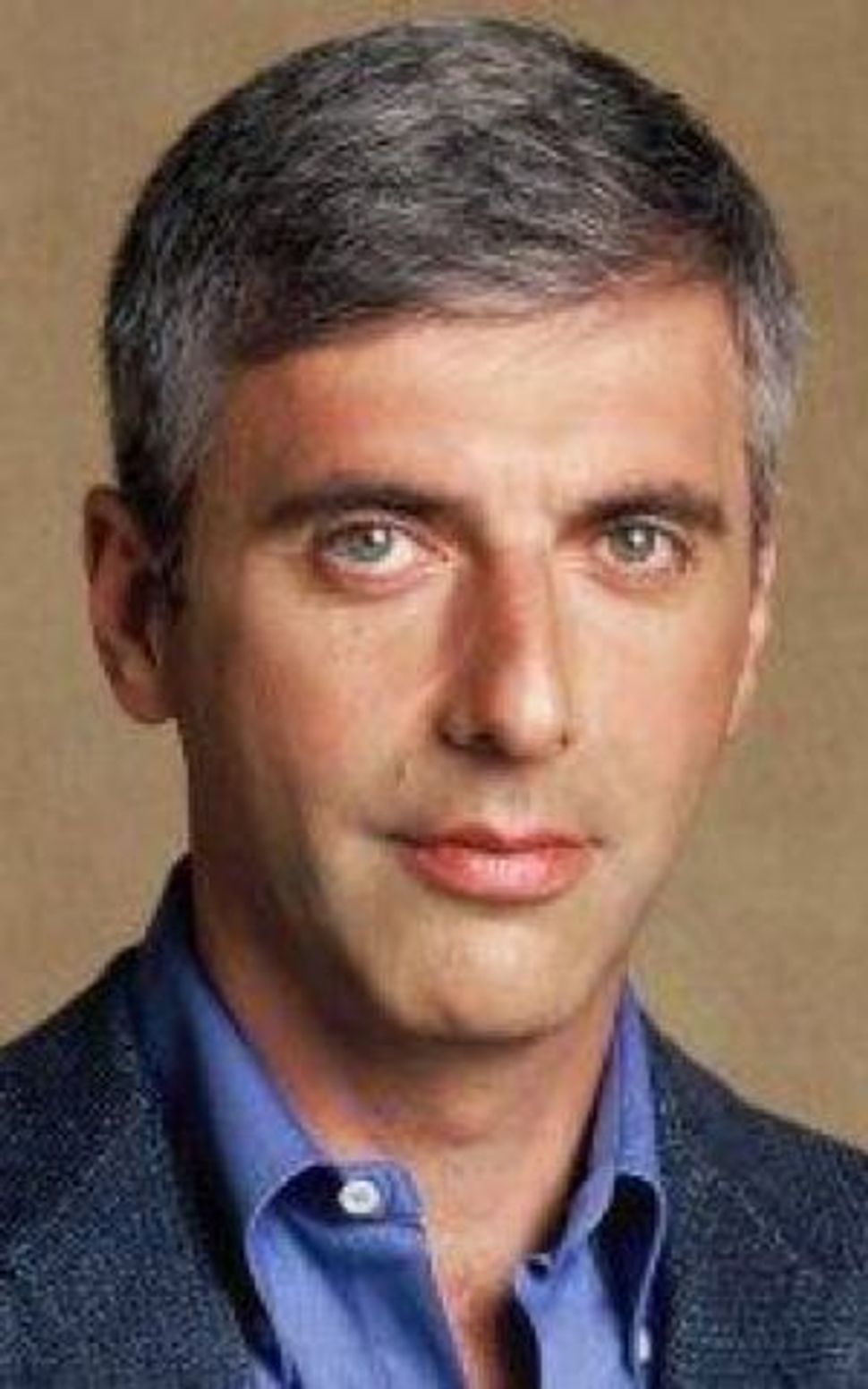 The Israeli financial newspaper, Globes, reported some more details on Leonid Nevzlin’s recent purchase of 20% of Haaretz. I wrote about the initial news on Sunday and wondered whether this said something about the political diversity of the Russian Jewish community in Israel. The idea that Nevzlin — even if only a constituency of one — was revealing himself as a Russian Jew of the left by buying part of (and helping to keep alive) the biggest leftist brand around hinged on him signing on to the paper’s editorial line.

Even though Nevzlin tried to get the message out this weekend that there was no ideological motive behind the buy, Amos Schocken provided Globes with an agreement that the one-time oligarch endorsed. It’s the same six principles that Schocken made an earlier German investor put his signature on, agreeing that, “The editorial principles of “Haaretz” will be preserved.”

“Haaretz” is a Zionist newspaper that supports the existence and strengthening of Israel as a Jewish and democratic state.

“Haaretz” will call for and support means to make Israel into an advanced country in education, science, and culture.

“Haaretz” will strive to make Israel a modern state as possible in terms of human rights.

“Haaretz” will oppose all kinds of coercion, including religious coercion.

“Haaretz” will support the rights of the individual to personal freedom, including economic and business freedom, in the context of a free market.

“Haaretz” will support efforts to achieve peace between Israel and its Arab neighbors.

So Nevzlin certainly put his $700 million shekels behind more than just “business.”