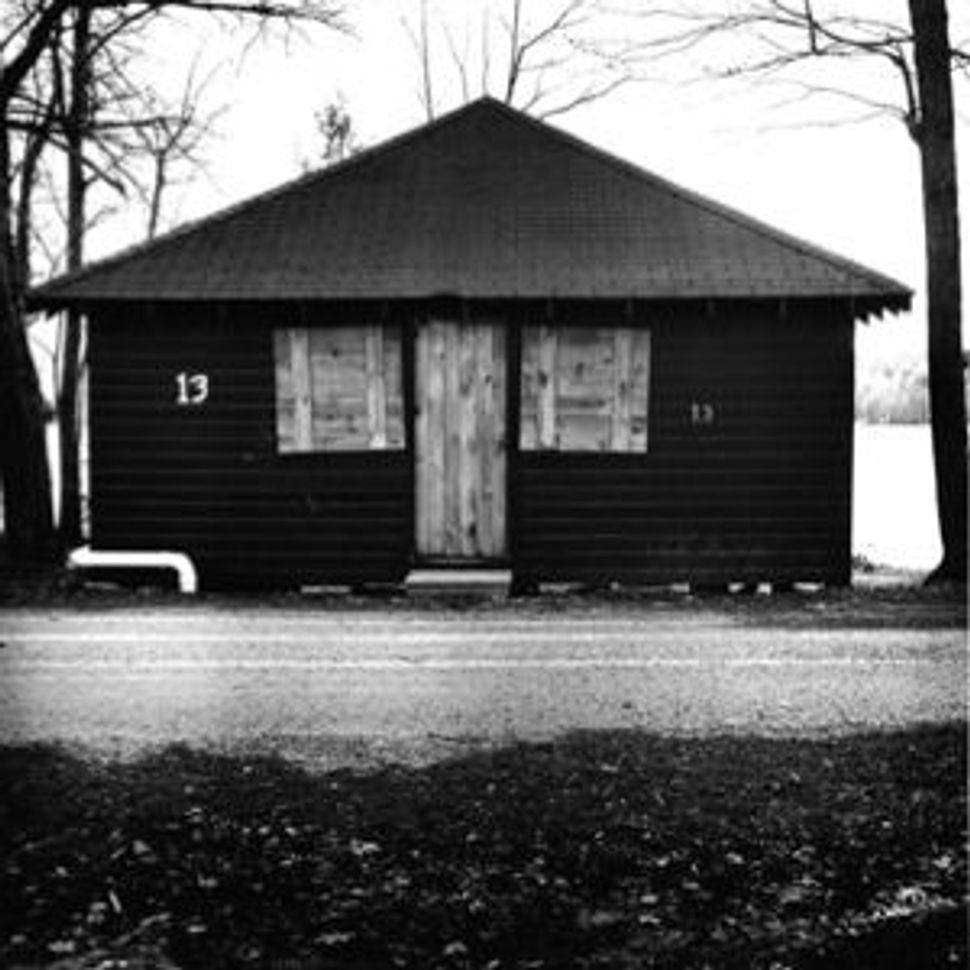 What happens when you toss out a centuries-old culture for one that is newly invented and whose center is half a world away? What happens when that new culture is closely tied to a politics that may not be shared by all members of its supposed community? What happens when the culture then gets rejected along with the politics and there is nothing left to replace it with? What happens is “Life After Zionist Summer Camp,” a piece on The Awl by Village Voice film editor Allison Benedikt. 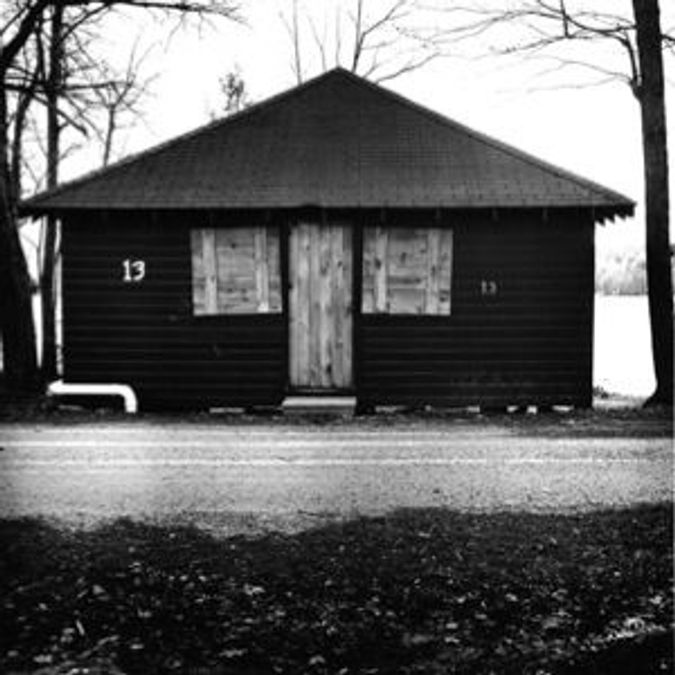 In her piece Benedikt describes her odyssey from flag-waving, summer camp-attending, Zionist youngster to disillusioned, intermarried, non-Zionist Jew. It’s an increasingly familiar narrative in which a young Jew, raised on one version or another of Zionist orthodoxy, discovers that Israel has significant flaws and jettisons most of what passed for her Jewish identity. It’s the phenomenon described by Peter Beinart in his much-discussed New York Review of Books essay from last year, “The Failure of the American Jewish Establishment.” In Beinart’s rendering, and seemingly in Benedikt’s, it is Israel’s sins that are at issue. If the country doesn’t shape up with respect to the Palestinians, it will eventually lose American Jews’ support.

But Benedikt’s piece isn’t really about Israel, or its policies, so much as it is about American Jewish community and culture. The key line in the piece is where she describes her sister as having “become Israeli, which is a lot different from being an American Jew.” As Jeffrey Goldberg noted in his response, Benedikt doesn’t really grapple with the issues she raises — why there is a bombed out disco in Tel Aviv, or soldiers guarding checkpoints, or why her husband is so hostile toward the country. But, as Gal points out in his earlier post, the piece isn’t really an argument, or even a provocation. It’s a symptom — what happens when the myths you were raised on turn out to be just myths.

It’s an argument that Yiddishists have been making for years. When the organized Jewish community decided to toss out Yiddish in favor of falafel and Naomi Shemer, it should have known what lay ahead. It’s not about support for Israel, or lack of support. It’s about tying an entire community’s sense of identity to a wafer-thin culture that serves a single political end. Israel itself has incredibly vibrant and various cultural landscapes, including a Yiddish one. But what passes in most American Jewish day schools and summer camps is more like what Benedikt describes: making blue and white lanyard bracelets, carving Israel out of ice cream and watching “Raid on Entebbe.”

A similar problem presents itself in a new piece by Kiera Feldman in The Nation on Birthright Israel. In it, she quotes Charles Bronfman describing the program as “the selling of Jewishness to Jews” and she compares Birthright — surprise, surprise — to “Zionist summer camp.” Most of the rest of the piece is spent picking apart the organization’s politics. While Birthright’s approach has worked in untold cases, its unintended consequence may be to convince many participants that not just Israel, but all of Jewishness is undesirable.

In my own experience, it was that which drove me to Yiddish — not disillusionment with Israel as such, but the deep-seated feeling that what was being sold to me on its behalf was bogus. Yiddish, in contrast, culturally and linguistically, is a Jewish identity of serious substance that accommodates a wealth of political, religious and personal viewpoints. Today it is a language championed by everyone from neo-cons to anarchists, Hasidim to atheists, each in their own way. And while it is specific to Ashkenazic Jewry, its linguistic-cultural-historical model is equally appropriate to Sephardim and other groups. Yiddish is not the only option, but that is part of the point. Everything — political, cultural and religious — is not all at stake all of the time. As Jews struggle with their relationship to Israel, and liberal streams of Judaism have trouble attracting a less religiously-engaged generation, Yiddish points a way forward.