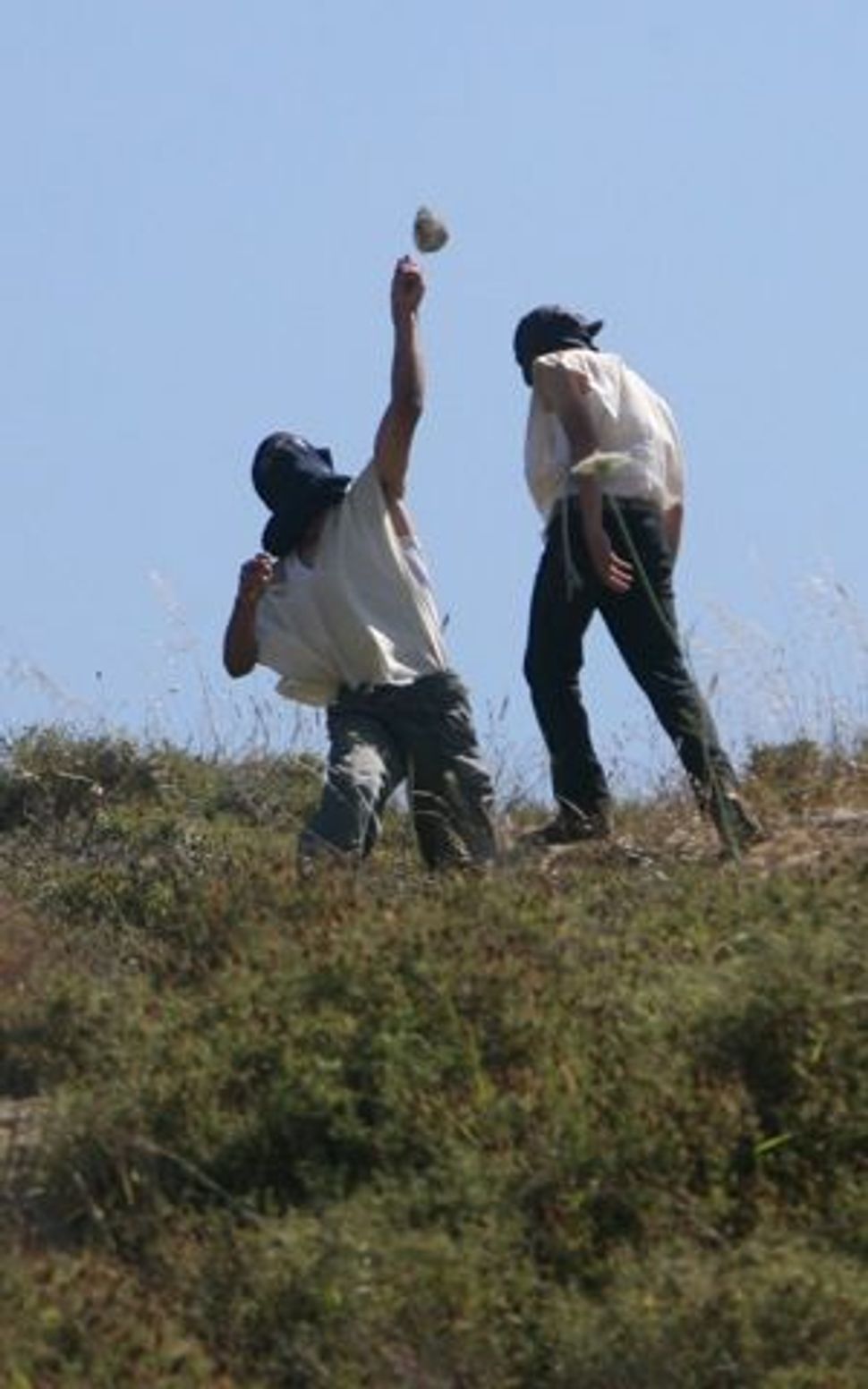 An internal Israeli army probe finds that Israeli security forces in the West Bank are hobbled in trying to control far-right Jewish lawbreakers by lack of cooperation among various branches of government working at cross-purposes. The probe is reported in Haaretz.

The probe was ordered by the army’s Samaria Brigade following May 30 disturbances by Orthodox Jewish pilgrims visiting Joseph’s Tomb in Nablus.

The study puts the largest share of blame on the courts, which regularly release suspects detained by the army.

Time after time, the so-called hill-top youth appear in court on suspicion of involvement in criminal activity — and walk away scot-free. In part, this stems from the high evidentiary bar set up by the judges when it comes to Jewish offenders — as opposed to the leniency in this realm which military courts display when the suspects are Palestinians.

This appears to be a result of a dual justice system under which Jewish suspects, including hilltop youth and settler militants, are handled in civilian courts as Israeli citizens, while Palestinian suspects suspected of similar offenses — principally rioting, rock-throwing, vandalism and assault — are handled in military courts that operate under different rules of evidence.

However, the report also points to a lack of motivation on the part of military and Shin Bet security personnel responsibility for investigation and law enforcement in the West Bank. Specifically, it says that the Shin Bet’s so-called Jewish Division, which investigates subversive activity by far-right Jewish militants, limits its investigations only to the most violent fringe, out of fear of violating activists’ free-speech rights. This self-imposed limitation gives the fringe extremists a freer hand in organizing.

As for the military, the report says that in addition to the discouragement resulting from the courts’ repeated releasing of suspects, troops and commanders tread lightly in pursuing right-wing Jewish suspects out of fear of retribution by rightist politicians.

The original Hebrew version of the Harel article mentions similar attacks by settler groups against successive chiefs of the Central Command, the West Bank commanders’ superiors, including the incumbent, Major General Avi Mizrachi, and his predecessors, Gadi Shamni, currently Israel’s military attaché in Washington, and Yair Naveh, currently IDF deputy chief of staff, whose own right-wing views didn’t immunize him from settler hostility.