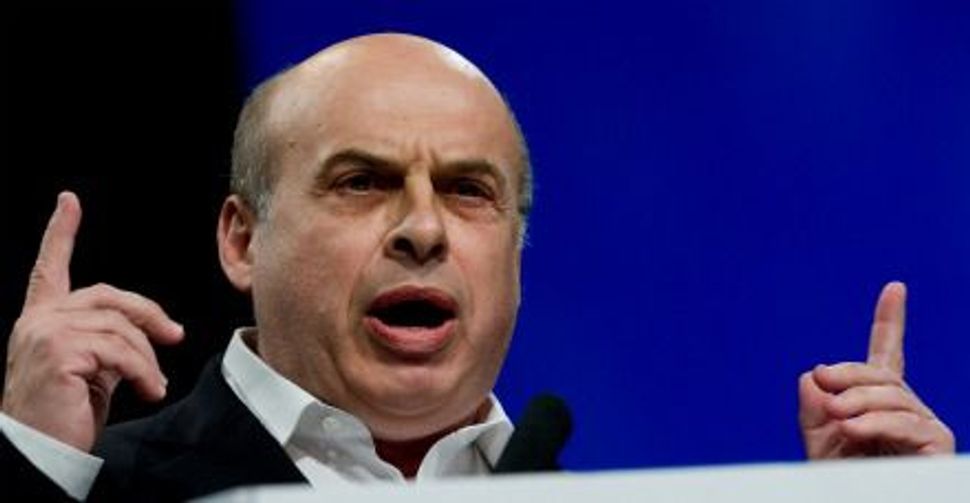 In a July 15 Forward op-ed, the Jewish Agency’s Misha Galperin sounded an urgent call for funding what he calls “the peoplehood agenda.” This agenda is meant to counter a perceived problem with the younger generation of American Jews.

“Having been raised in a world of pluralism and tolerance,” Galperin wrote, “Jews younger than 45 do not necessarily privilege their Jewish brothers and sisters above others when it comes to friendship, marriage, volunteerism and charitable giving…. In plain terms, we used to have a people without a state, and now we are in danger of having a state without a people.”

The fervency of Galperin’s outcry might make one think he were calling attention to some novel concern. He presents peoplehood as a marginal agenda that’s not, in his words, “sexy.” But it’s difficult to imagine how Galperin came to see things this way. The Jewish community has been obsessed with peoplehood for several years now. It’s been the focus of countless conferences and philanthropic initiatives.

Even more surprising, however, is Galperin’s solution, which is shockingly listless.

“I believe,” writes Galperin, “it is time to get the major institutions and philanthropists who work on the peoplehood agenda in a room for several days of creative brainstorming on how we can make this work together.” 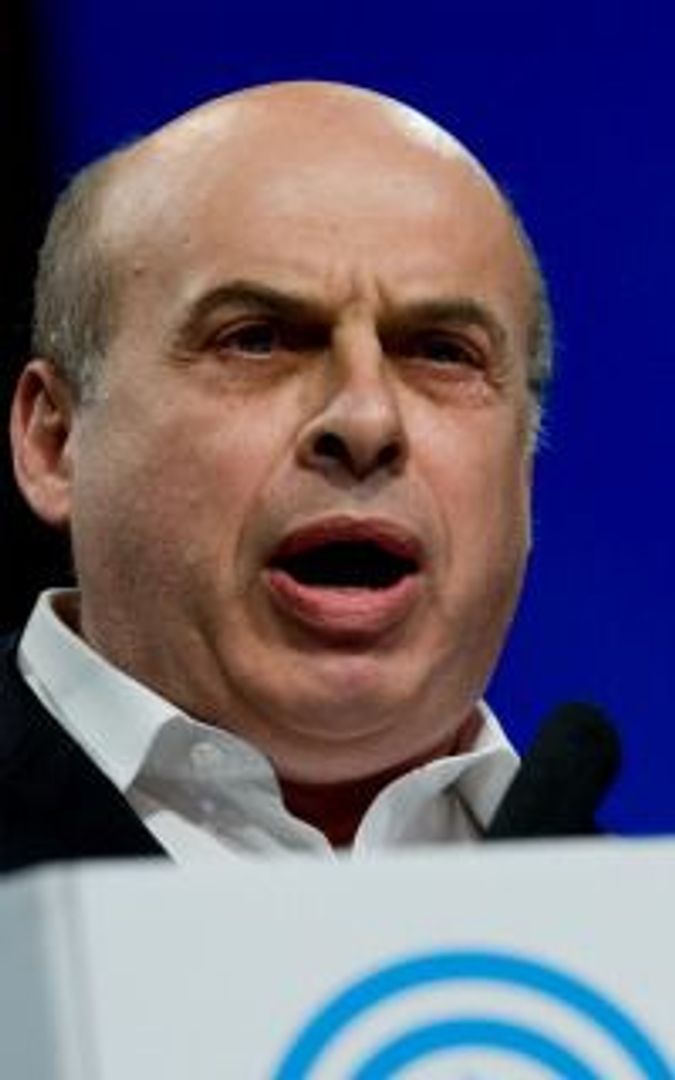 Peoplehood Promoter: As head of the Jewish Agency, Natan Sharansky has focused on promoting Jewish identity. Image by Getty Images

The Jewish Agency for Israel — Galperin’s organization —receives 75% of the federation system’s overseas funding, made a big splash last year announcing a strategy that deviates from its historic mission of aliyah, stressing that it would now focus on peoplehood and “Jewish identity,” and Galperin’s solution is brainstorming!

But the faux-novelty of Galperin’s fundraising pitch and his proposed solution are actually indicative of a larger problem. Galperin’s peoplehood agenda is an emperor without clothes — not because the agenda is limited to brainstorming, but because there is no essential substance to “peoplehood.”

What is the content of Galperin’s “bond of peoplehood”? What is this bonded people supposed to do? What values do they cherish and share? What mission do they work to achieve?

The Jewish community’s inability to articulate answers to these questions, while at the same time fetishizing “peoplehood” to the brink of idolatry, is exactly the reason the younger generation has drifted away. Peoplehood should not be an end in itself, and if it is, its decline is not worth crying about.

The irony, of course, is that the bonds that Galperin wants to strengthen might actually emerge if the substance of Jewish life were prioritized and Jews were able to experience them together. This may be what he means when he writes about the need to provide people “with immersive, meaningful experiences.” But instead of speaking openly about the content of these experiences, he offers hazy notions of a “peoplehood pay-it-forward” approach.

To be fair, many of those leading the peoplehood push — Galperin, Natan Sharansky, Leonid Nevzlin — are from the former Soviet Union. In the Soviet Union, Jewish peoplehood did have existential weight independent of Jewish practices and values because Jewishness was noted and persecuted by the outside world. But importing that model of peoplehood to the United States is as absurd as importing communism.

Clal Yisrael, the Jewish people, is an important idea in our tradition, but it is not the only important idea. The world is sustained by three things, the Mishna tells us: Torah, avodah (worship/ritual) and gemilut hasadim (acts of loving-kindness). This panoply of ethical, spiritual and intellectual outlets — not a single-minded ethno-privileging — is our inheritance.

While it may not be apparent from my exasperation here, I have much respect for Misha Galperin and all the work he’s done for the Jewish community. I even suspect he would agree with many of my sentiments. But there’s a laziness to this peoplehood rhetoric that is, ultimately, damaging. Its vagueness is vulgar.

And so, to all those who have grabbed onto Jewish peoplehood as the next, great messianic hope, I beg you: If you are serious about growing the bonds between Jews, stop taking refuge in the safe secularity of peoplehood. Forget about brainstorming and, instead, find ways to encourage Jewish values, practices, rituals and learning. These are what give the Jewish people its purpose.

Galperin is correct. Many young American Jews do not feel a special connection with the Jewish people. But we haven’t given them any reason to, and if we can’t articulate the purpose and mission of the Jewish people — the ends we hope it will help achieve for the world — we will continue to find ourselves lost in the desert we are wandering in today.